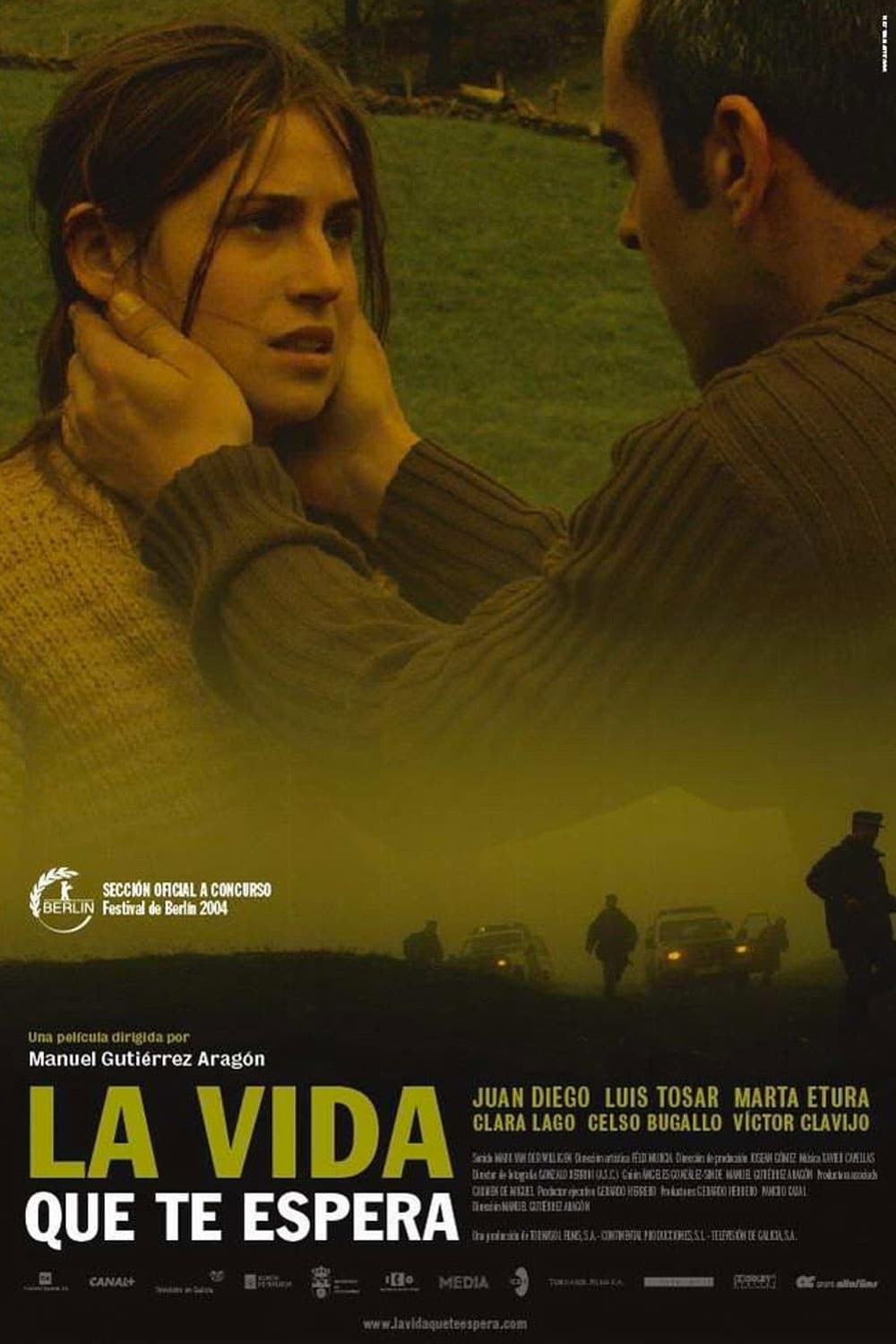 In the idyllic hills and valleys of a region in nothern Spain, a fight to the death ensues: Gildo kills his neighbor Severo. The motive is an argument over alovely fat milk cow. But there are more than just cows in the deep Pas Valley. Young women like Genia long for a good pair of hiking boot, and learn belly dancing. Val and Genia are Gildo´s daugthers. One works from sunup to sundown, while the other goes to school. Rai, the victim´s son, comes to his father´s funeral. Rai feels attracted toVal, the daugther of his father´s murderer. Val starts dating Rai, giving into his romantic inpulses, as instructed by herfather, who wants to find out how much Rai knows about the homicide and who committed it.Rai also hopes to learn something about his father´s death from Val.Little by little, their investigate intentions turn into real love, a love thatis a threat to everyone. 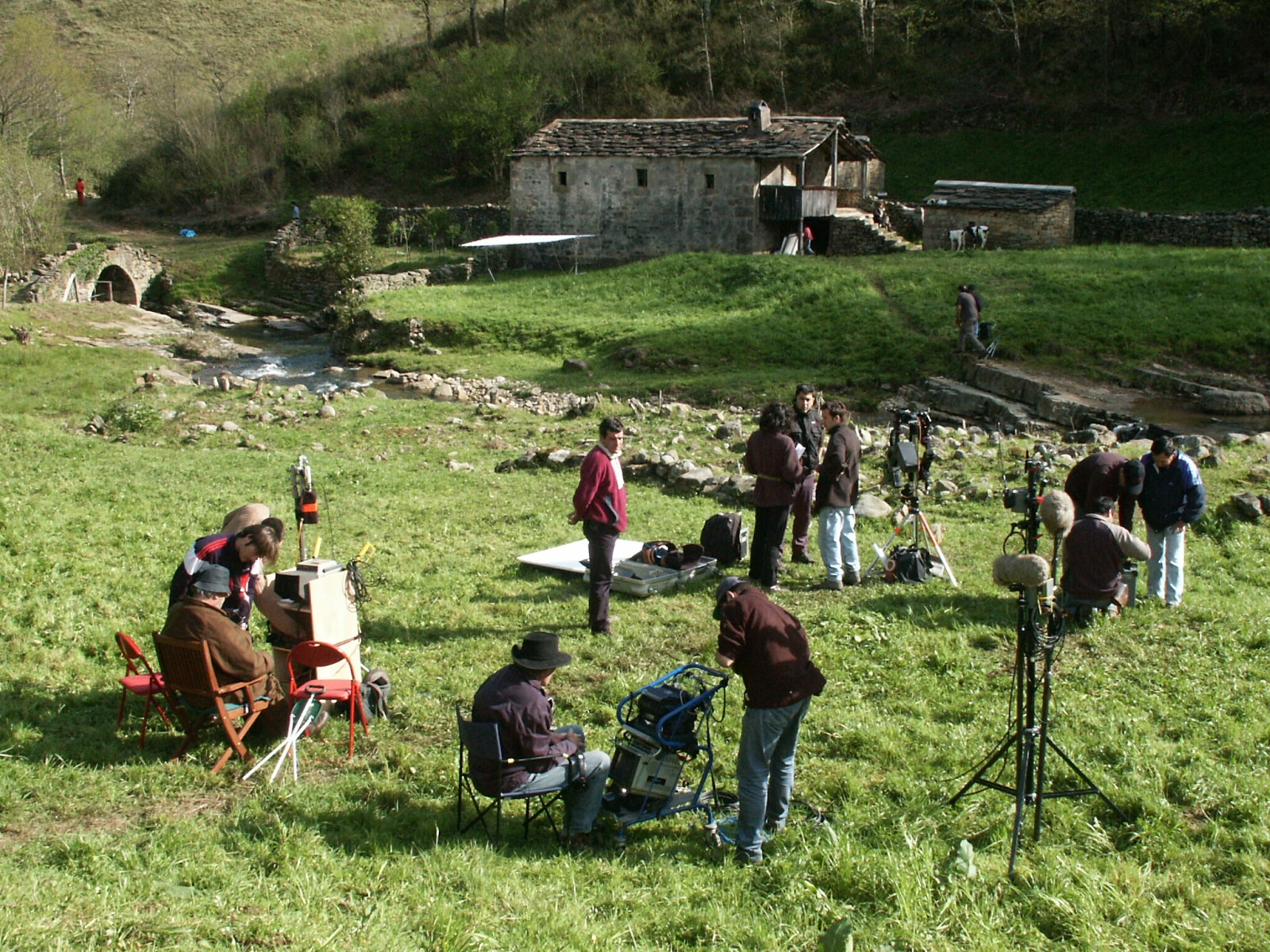 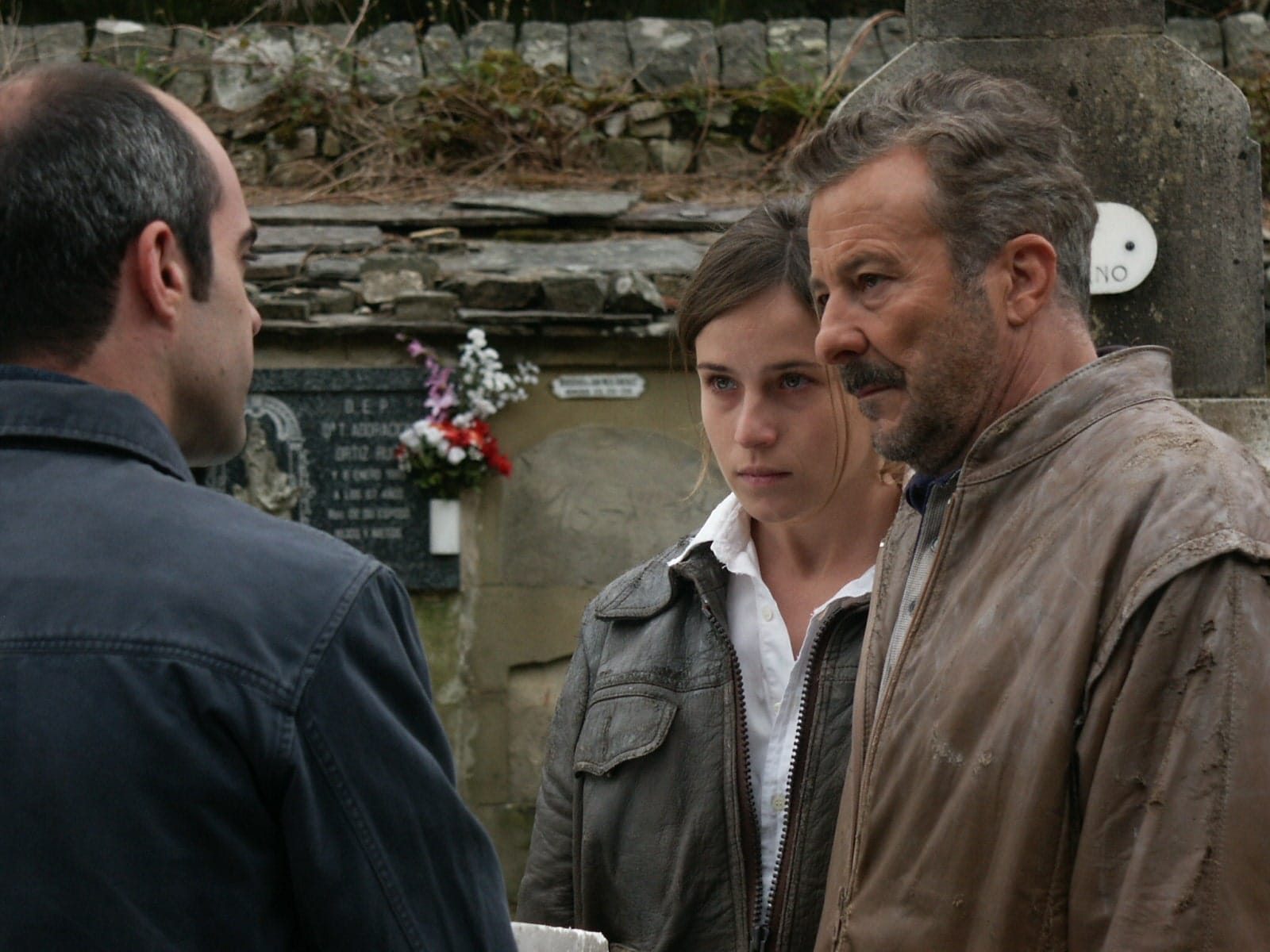 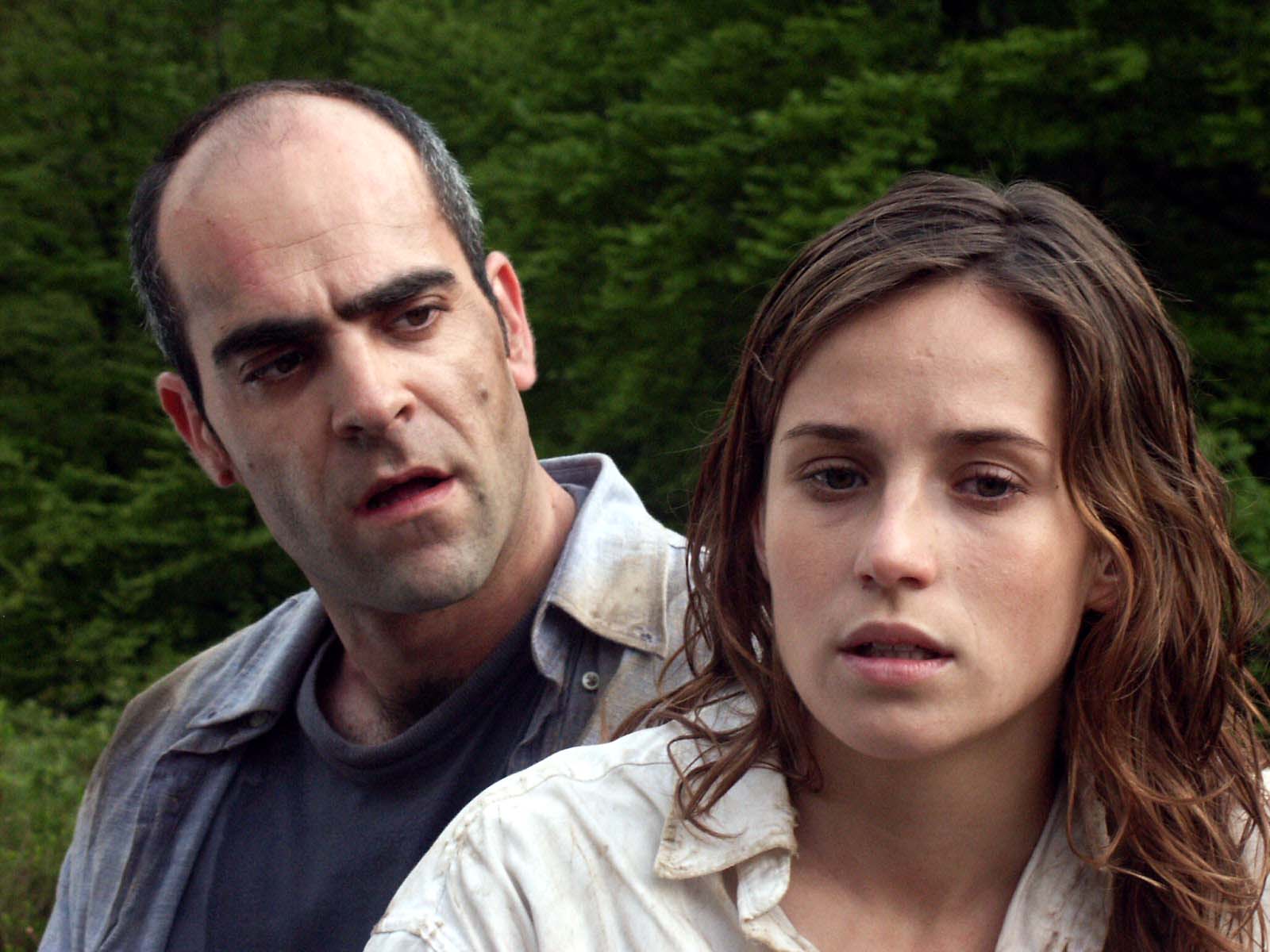 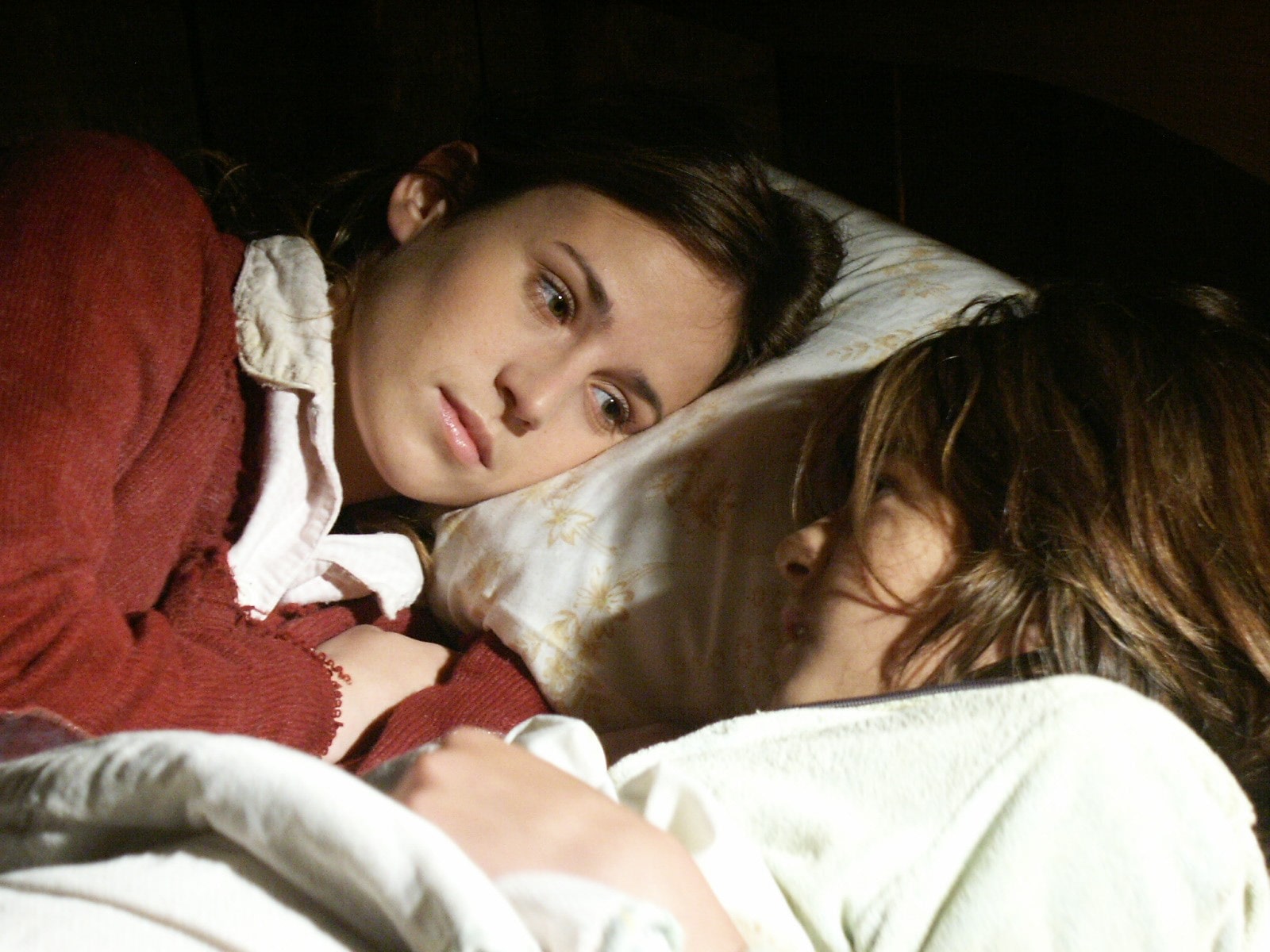 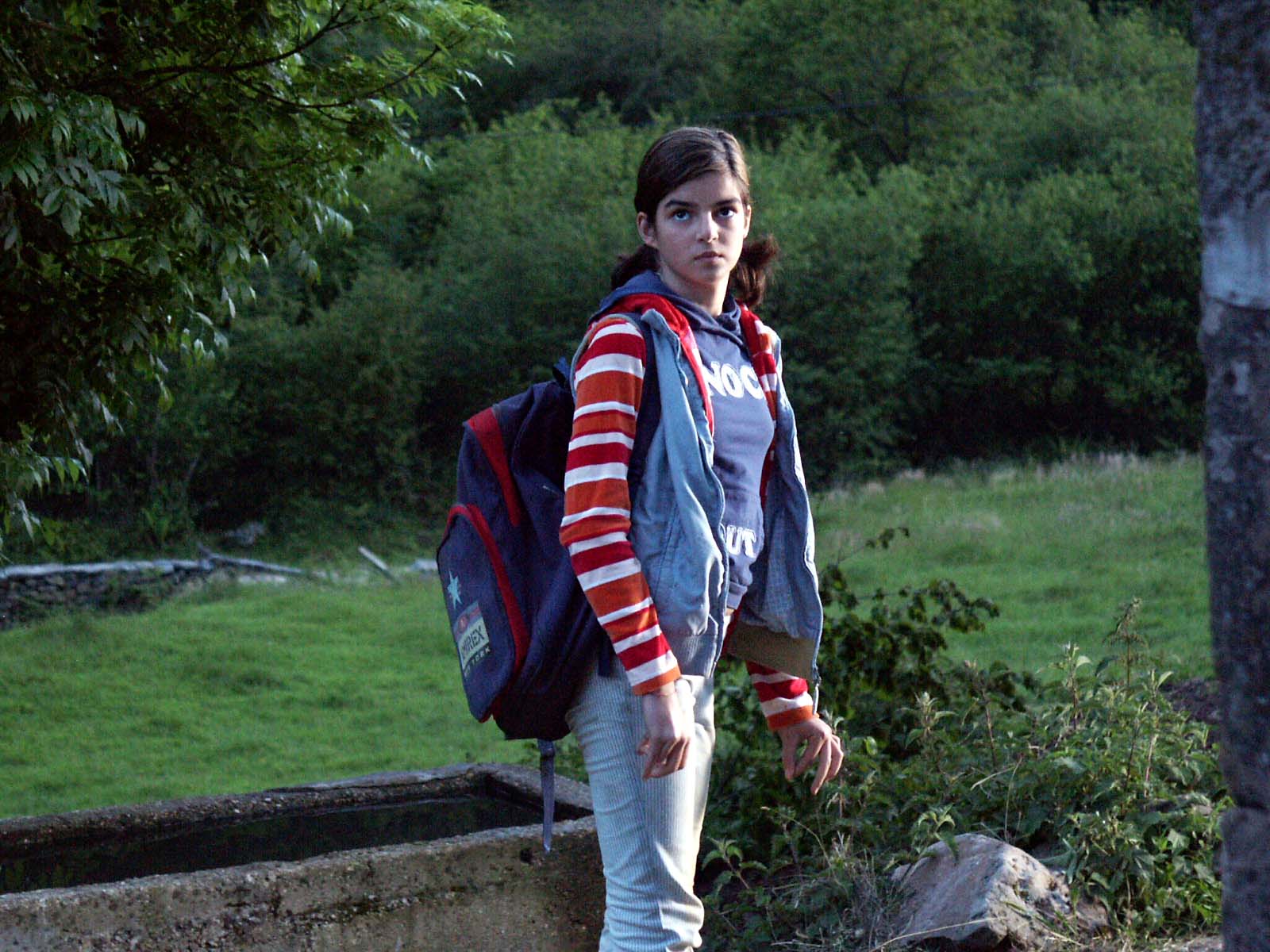