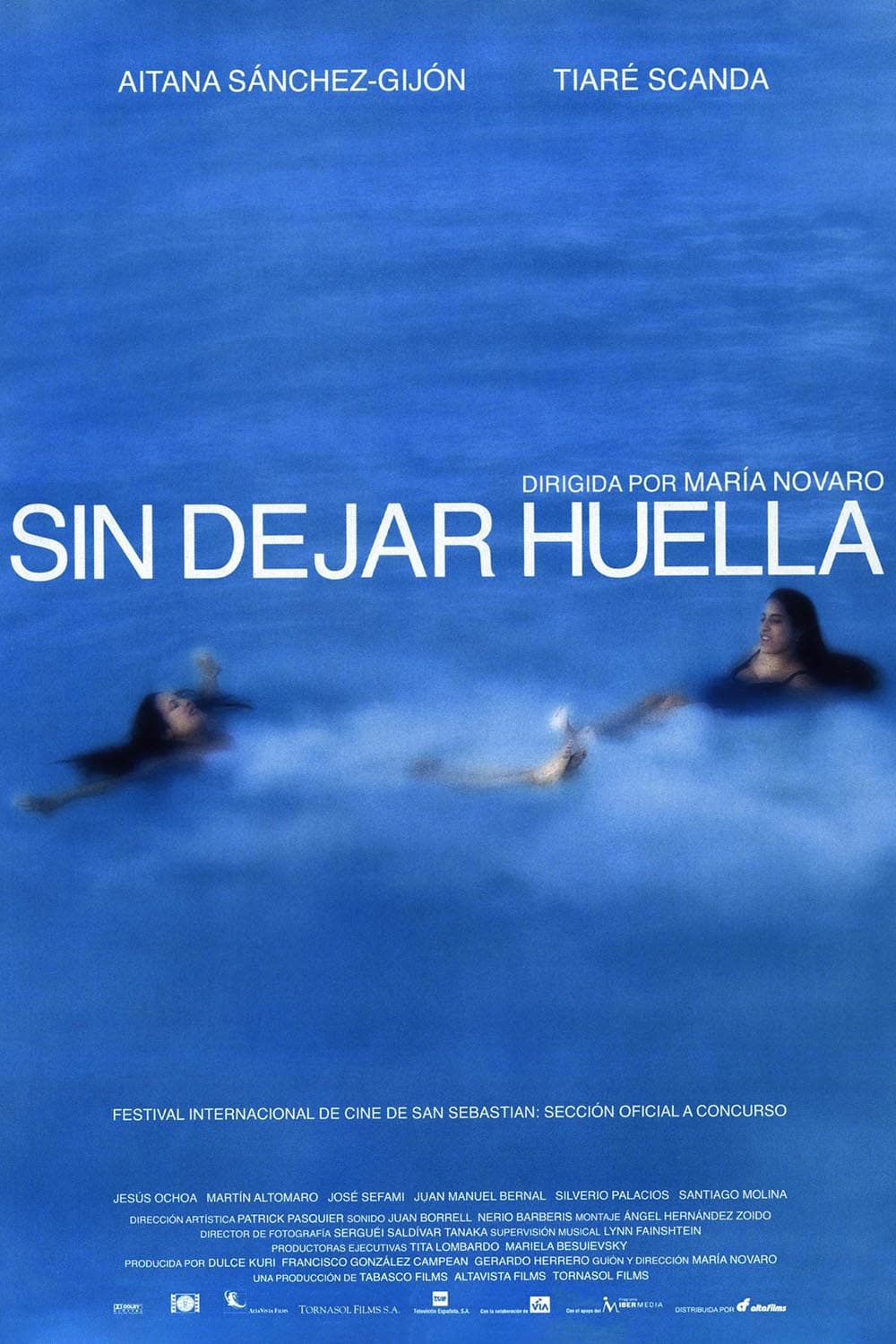 Aurelia, determined to change her children’s fate, and Anna, an international dealer in Pre-Hispanic art, chased by a corrupt policeman and a band of drug-traffickers, cross the country from Ciudad Juárez to Cancún: an amazing trip through Mexico.

Aurelia is a young single mother who works at an assembly plant and has a younger boyfriend who works for the drug-trafficker. They live in Ciudad Juárez. Aurelia is desperate because her maternity leave is ending and she doesn’t want to wean her younger child yet. Her older boy, Juan, 6, is the love of her life and keeps her company.

Ana is running away from a policeman who is in love with and angry at her. He is having her followed in order to find out where she gets her money. Penniless, she is riding in a second-class lorry that is heading to the Southeast. She is hitchhiking and Aurelia gives her a ride, out of female solidarity, tiredness or maybe because her good clothes lead Aurelia to expect her to share the expenses. That is how two women who have no intention of revealing their secrets end up travelling together on a journey where they start out not liking each other and end up as good friends.

Without a Trace (Sin dejar huella) is a story about friendship, the search for a future full of prospects, a portrayal of a contradictory but beautiful Mexico, the force of motherhood, love of life, betrayal, survival, tenacity and achievable dreams.

These two women are totally different and yet have things in common: inner strength and the ability to take destiny in their own hands. They meet; they betray each other; and, finally, they become friends. They travel from the northern to the southern border of an ambivalent Mexico that is seldom seen. 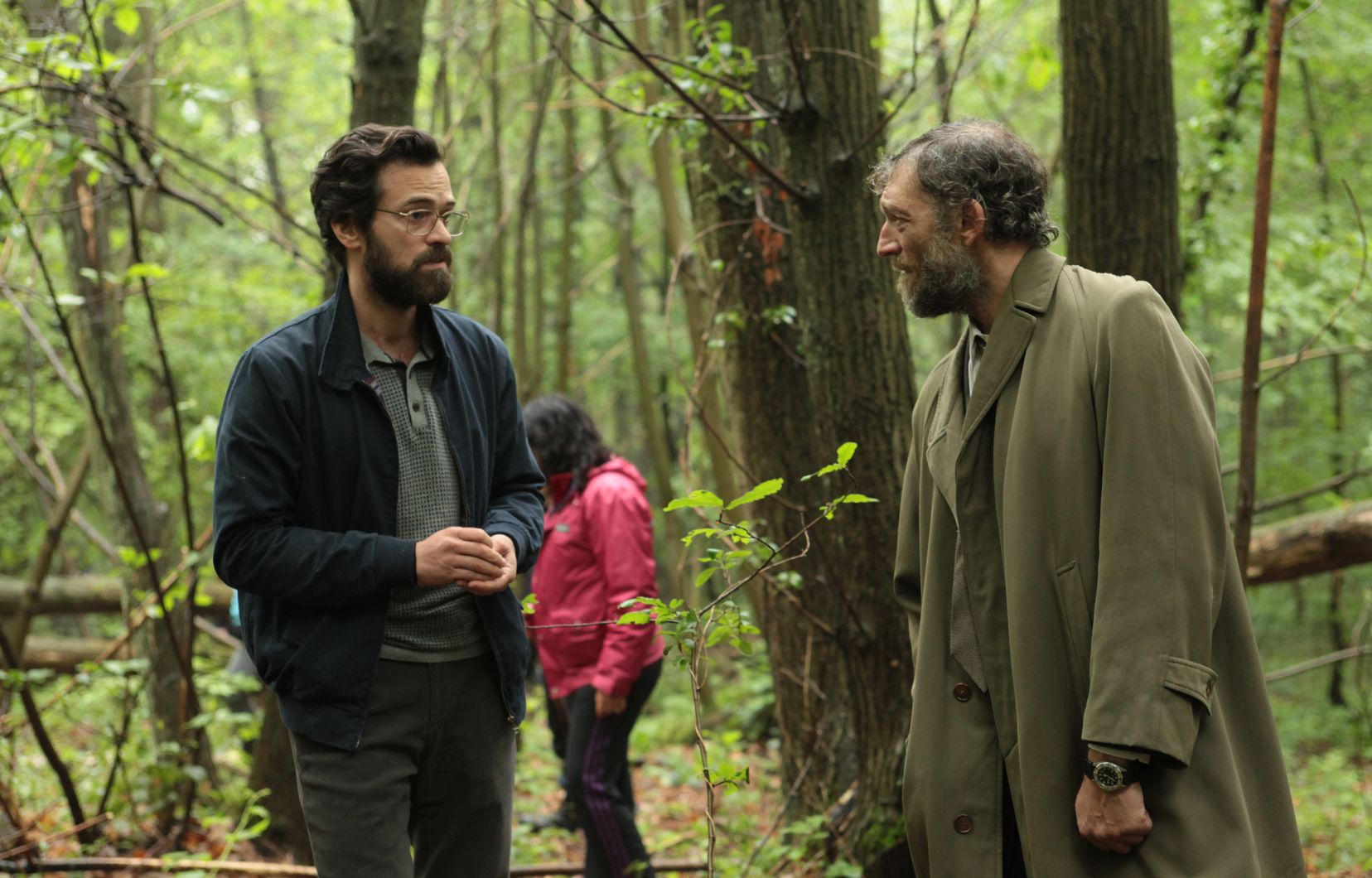