Barcelona, 1913.Alma is perhaps one of the most modern women of her day. Her father, Dr. Mira,is the nation’s foremost neurosurgeon. Her husband, Dr. Leon Pardo, also practices medicine as a psychiatrist. This summer, he visited Vienna and became a follower of the revolutionary Dr. Sigmund Freud and his extraordinarily scandalous, advanced theories about hysteria and sexuality.It all starts the afternoon Alma comes home and finds her husband in tears,about to disappear from her life and everyone else’s. Giving no more explanation than a few incoherent mumbles, Leon runs off, leaving Alma alone and about to give birth.Salvador is Alma’s brother-in-law and a psychiatrist as well. Despite the fact that he is married to her sister, Salvador, a much more conservative man thanLeon, is deeply in love with Alma. That is why he cannot refuse when Alma asks him to help her find her missing husband, even though logic warns him he isgetting into a terrible mess.The only clue they have is a manuscript about hysteria and female sexuality based on four patients:An actress with a persecution complex,a psychotic woman who tried to murder her husband,a woman with a serious crisis concerning her sexual identity…and a stranger who has discovered a terrible secret about her past.Following those signs, Alma and Salvador start a Sherlock Holmes kind of adventure, where hypnosis, love, danger, and every imaginable taboo are all intertwined. 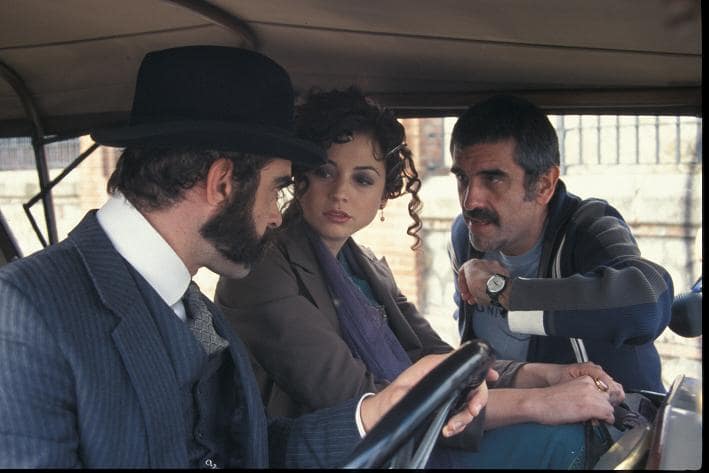 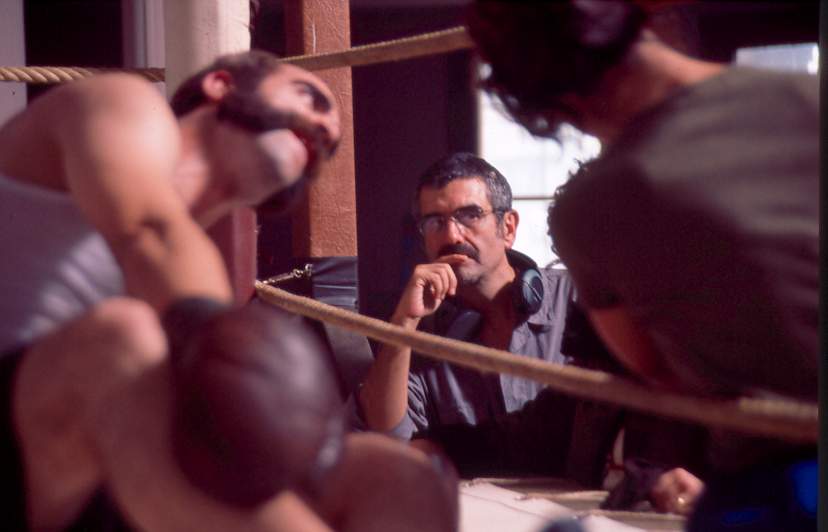 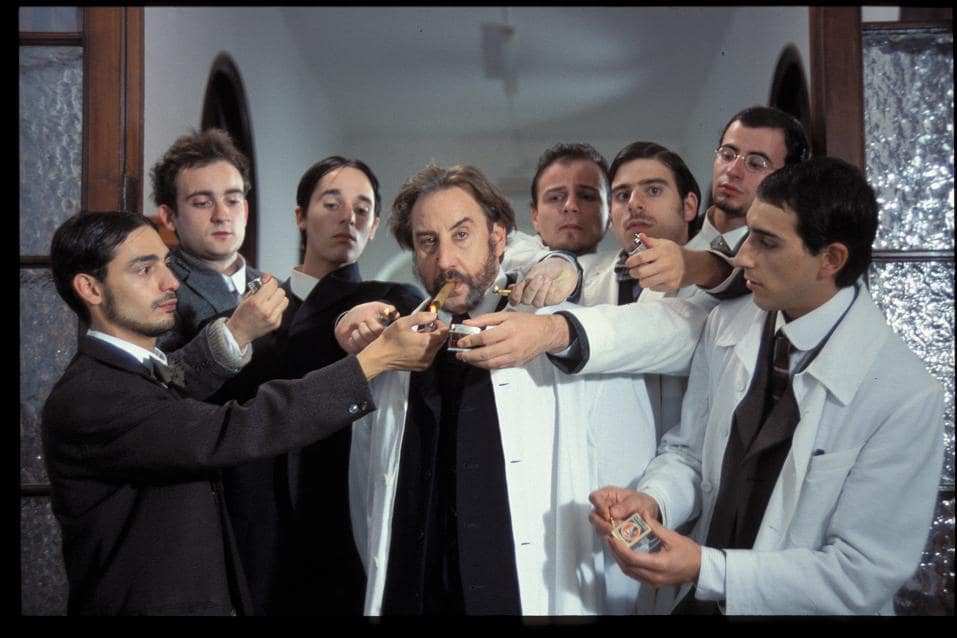