In a small village of the plain in the southeast of Columbia, not far from Buenavista, the oil company Kansas Oil has set up a geological investigation camp, which has become the focus of guerrilla attacks.

It’s the preselection round of the 1994 Football World Cup. Columbia are playing against Peru, an Air Force helicopter is hovering arround the petrol tower, due to an alert of an inminent guerrilla attack

Columbia scores, the pilot, overcome by football euphoria, launches a missile at the tower completely destroying it.

As a result of the chaos, the only 2 televisions in the area are destroyed. The guerrilla celebrate their victtory over Americam Imperialism and the Columbiam football triumph.

The result…. a truce which enables them to build a new TV. Guerrillas and soldiers join

forces to make the transmission of the last preselection game, Columbia and Argentina. 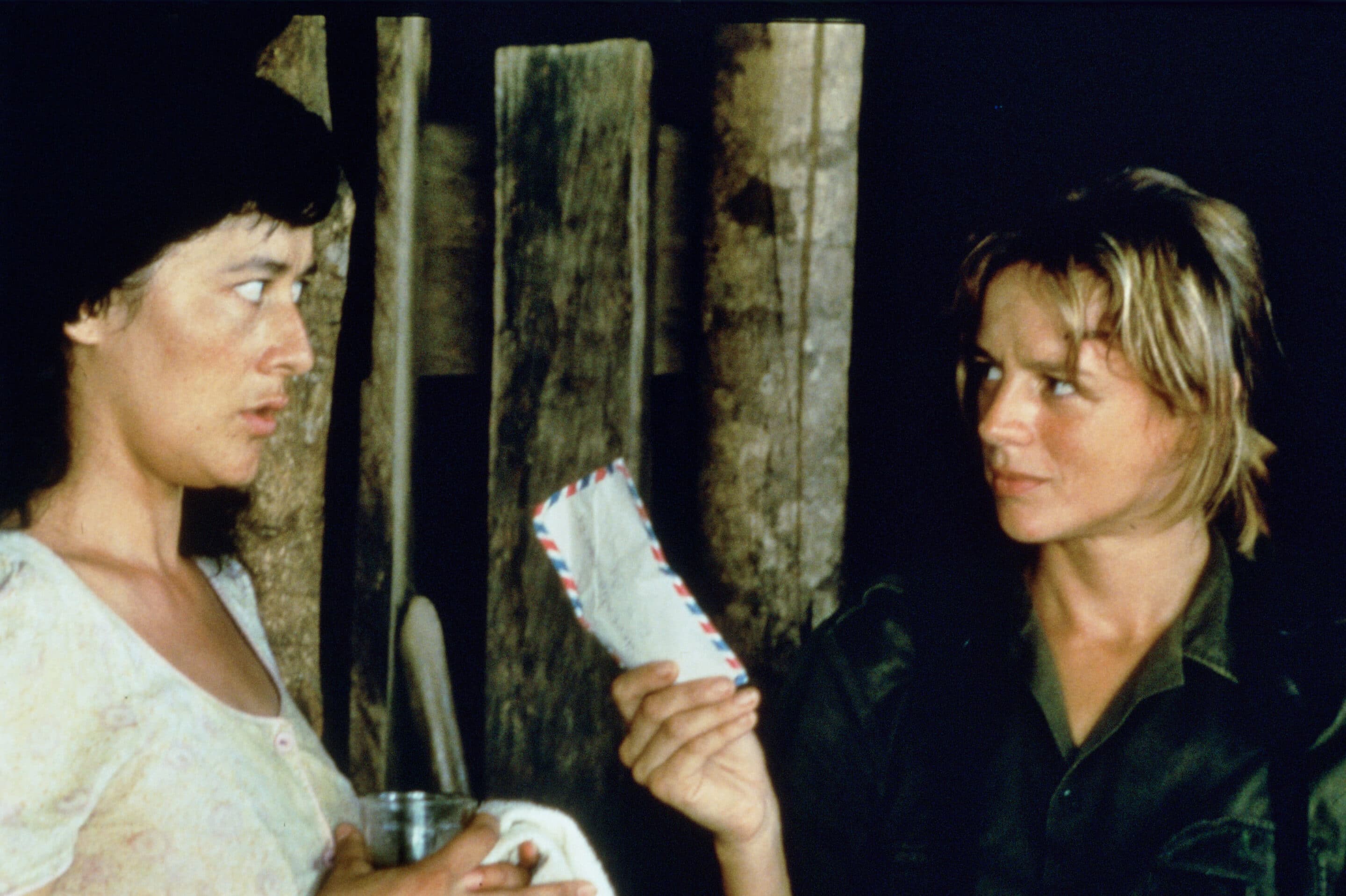 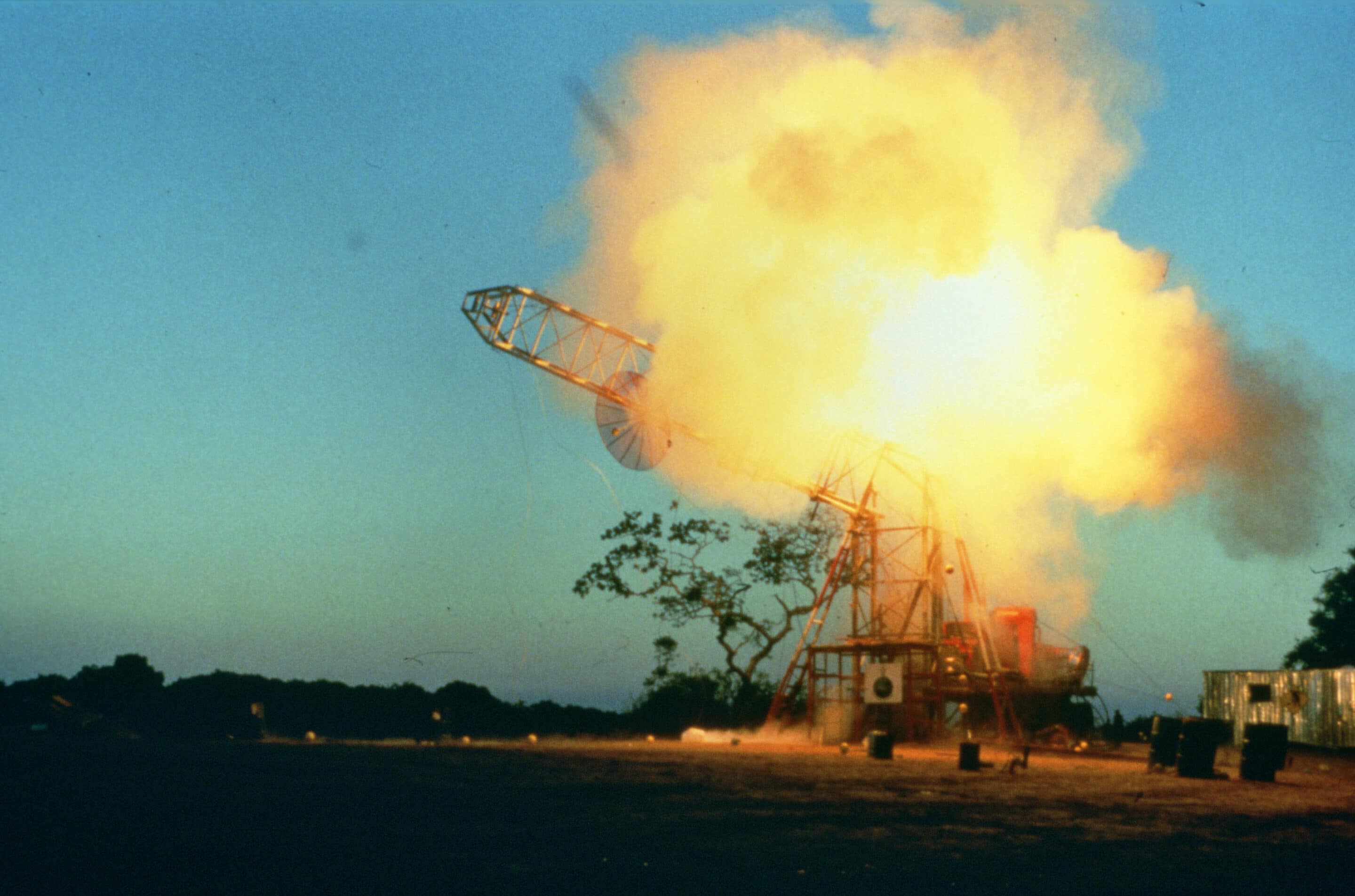 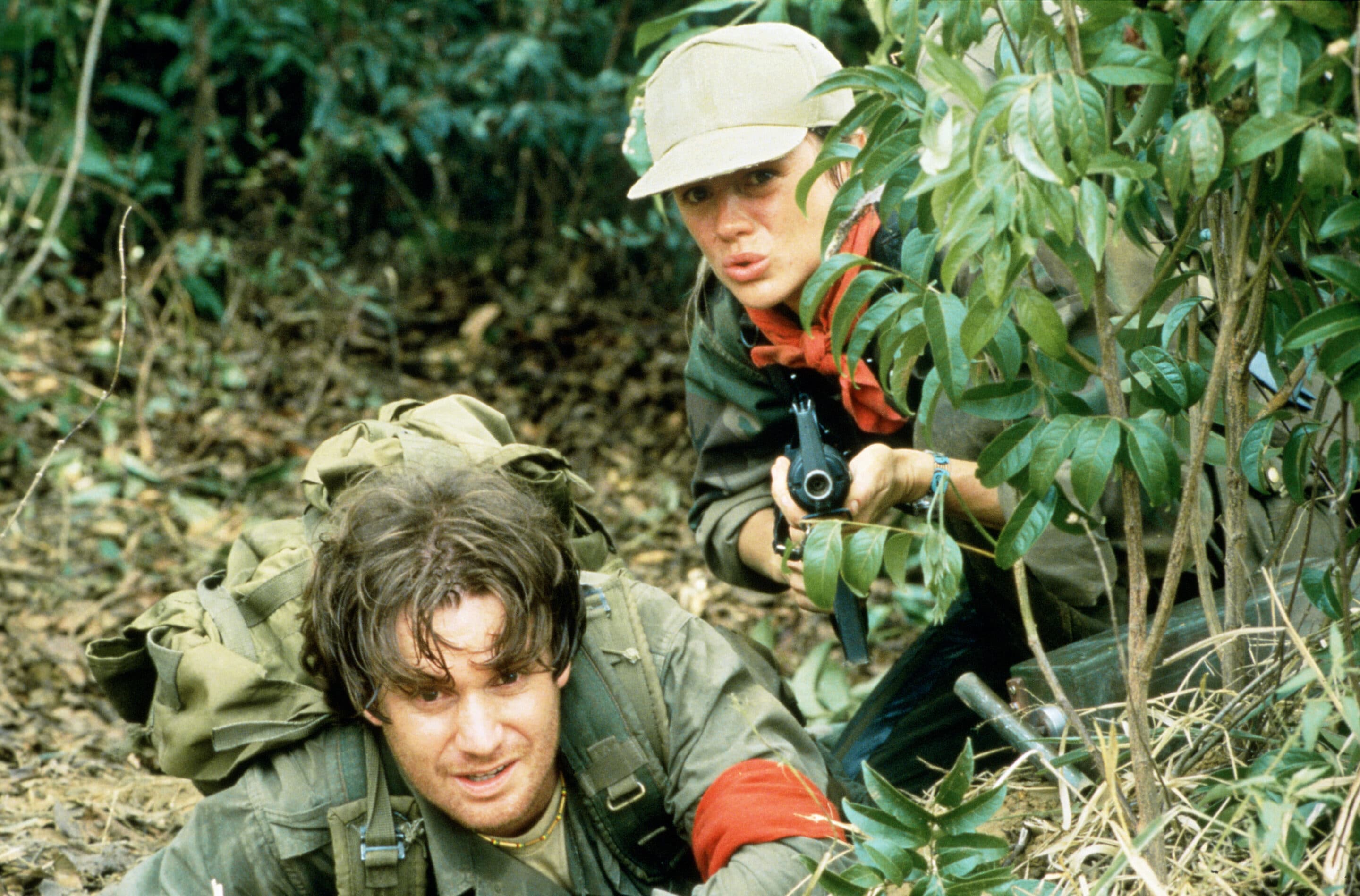 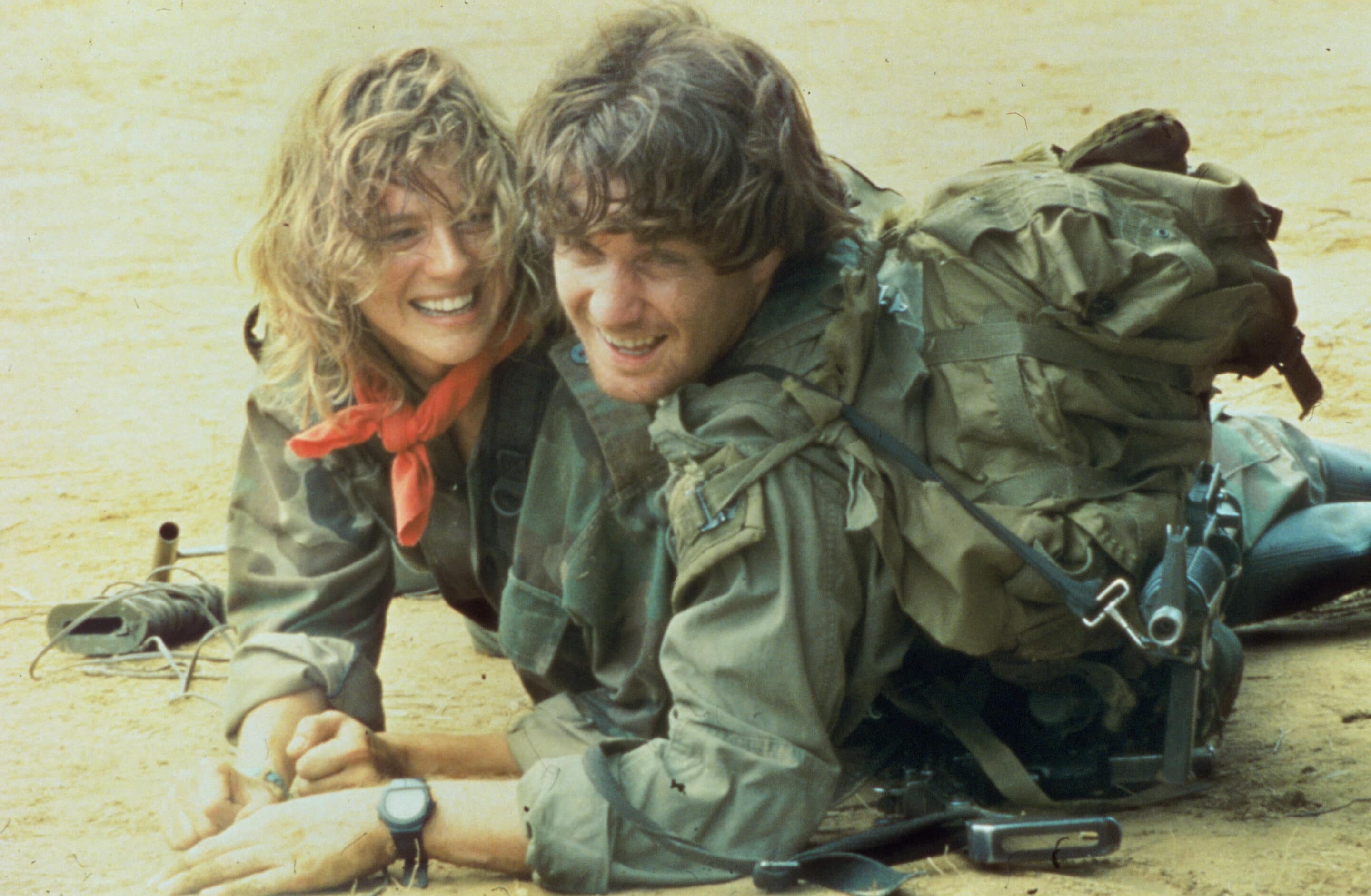 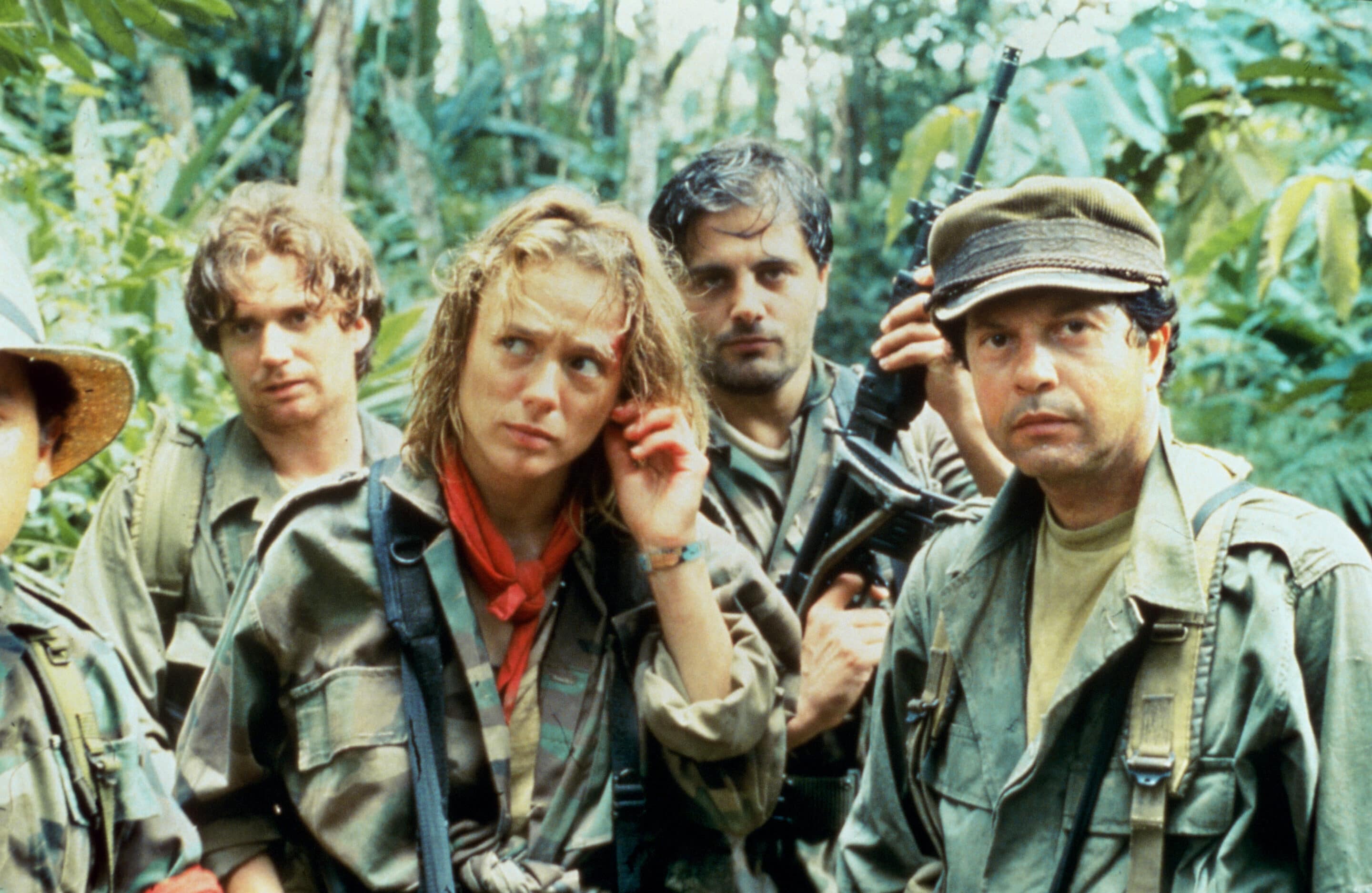