They Came at Night

In the early hours of November 16th, 1989, in the middle of a civil war in El Salvador, six Jesuit priests, university professors and two employees are murdered in the Universidad Centroamericana José Simeón Cañas (UCA) in the city of San Salvador. This event has an immediate international repercussion, because beyond its nature, among the murdered priests, there is a prestigious intellectual, Ignacio Ellacuría.

The Jesuits from UCA were perfectly positioned to mediate in an eventual peace agreement, and their ways were the ideal tool to put an end to a decade of cruel war.

The Government immediately blames the FMLN guerrillas but an eyewitness quickly denies the official version.

Her name is Lucia Barrera de Cerna and she works as a maid at the UCA University. She is the only one who saw who the actual murderers are: the Army. Her testimony will be the key to establishing the truth and bringing, even today, justice and with it, a change in her life and her family’s. 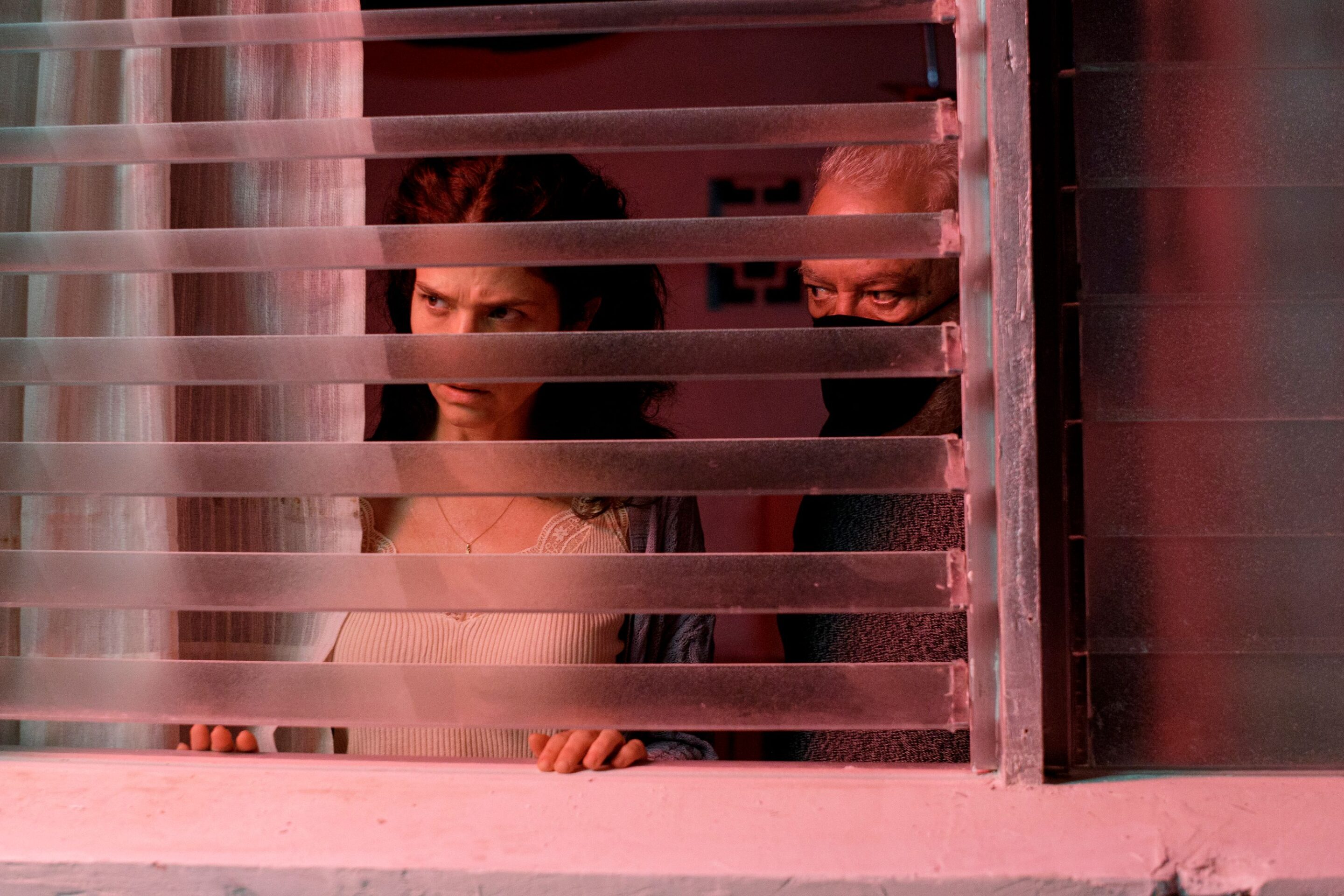