“The Aura” tells in the first person the extraordinary trip of a characterwith no name, a taxidermist, an introverted, obscure man who has a strangeobsession for an honest man: again and again over recent years, he has plannedand imagined the most perfectly executed robberies. They’re always successful -thanks to his intelligence which, he claims, marks him apart from theidiots-fighting-idiots struggle of cops and robbers. He could carry it offbetter than anybody else.Taken away from his urban habitat and transported to the remote forests of thesouth to take part in a day’s hunting, a tragic accident unexpectedly gives himthe chance to commit a real crime: an attack on an armored security truckcarrying the takings from a nearby casino. Motivated at first by morbidcuriosity, and then carried along by the momentum of events, this taxidermistwill be hurled right into his fantasies, and compelled to assemble, piece bypiece, a complex jigsaw puzzle of events which will slowly trap him inescapably. 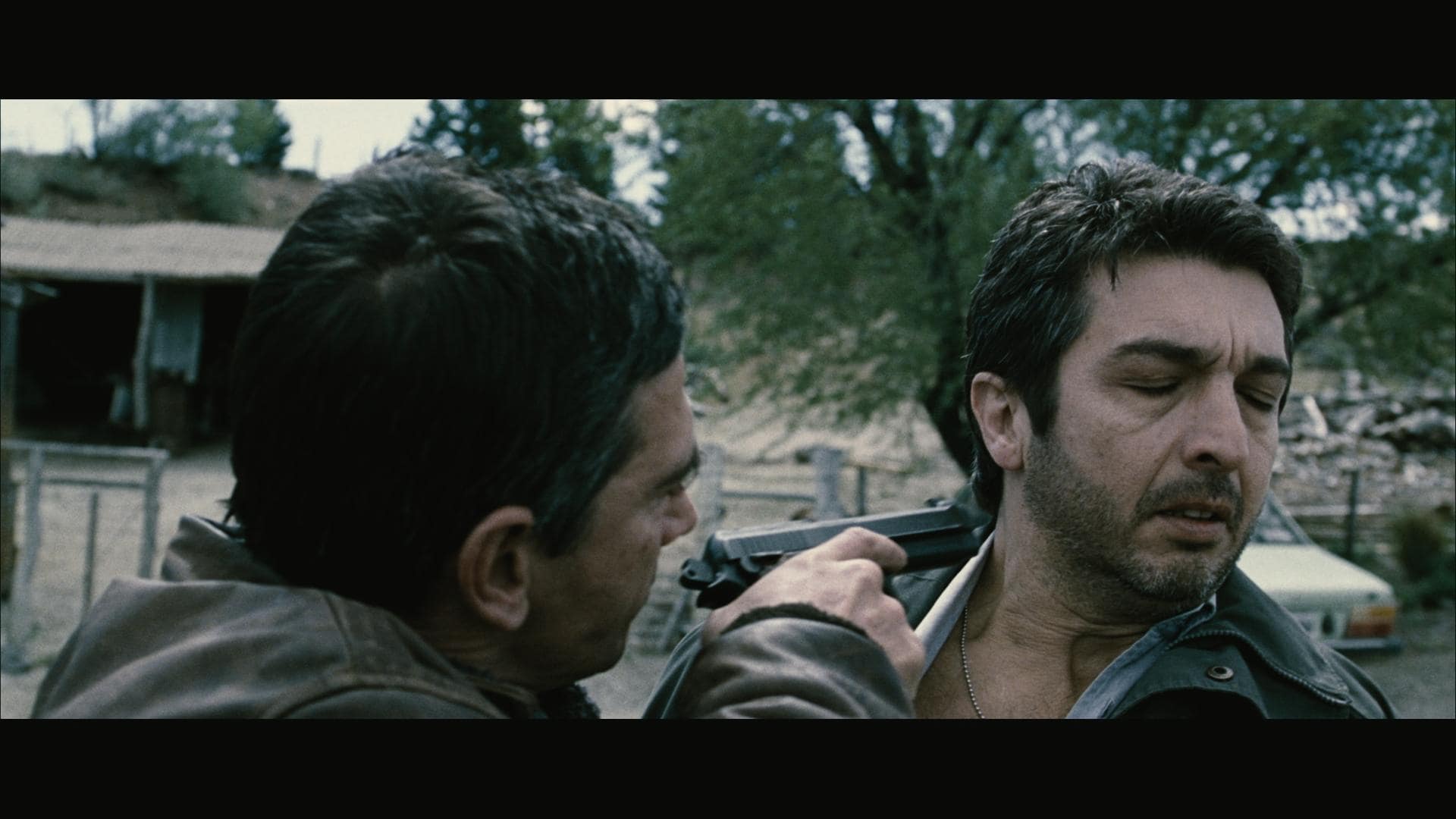 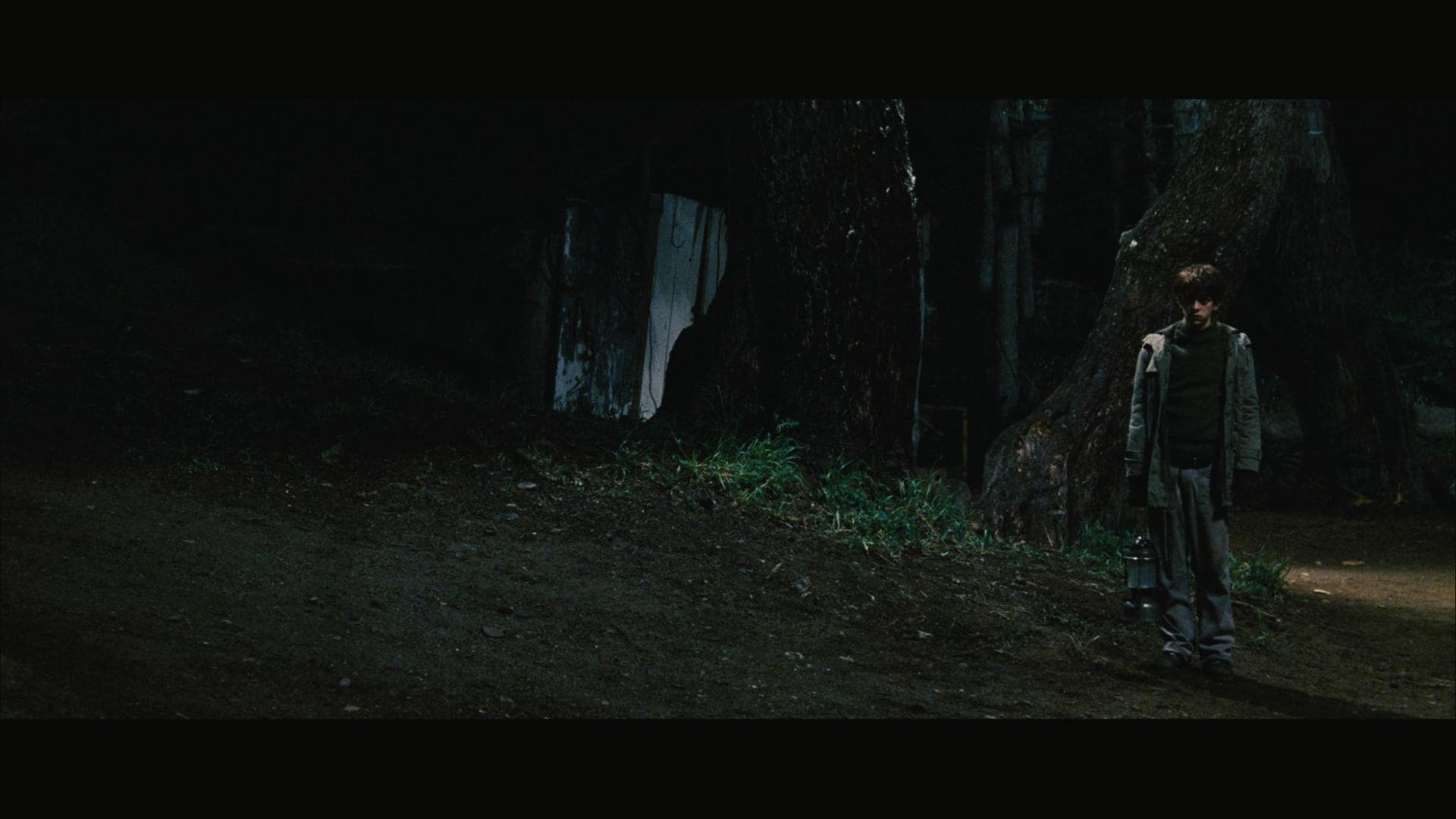 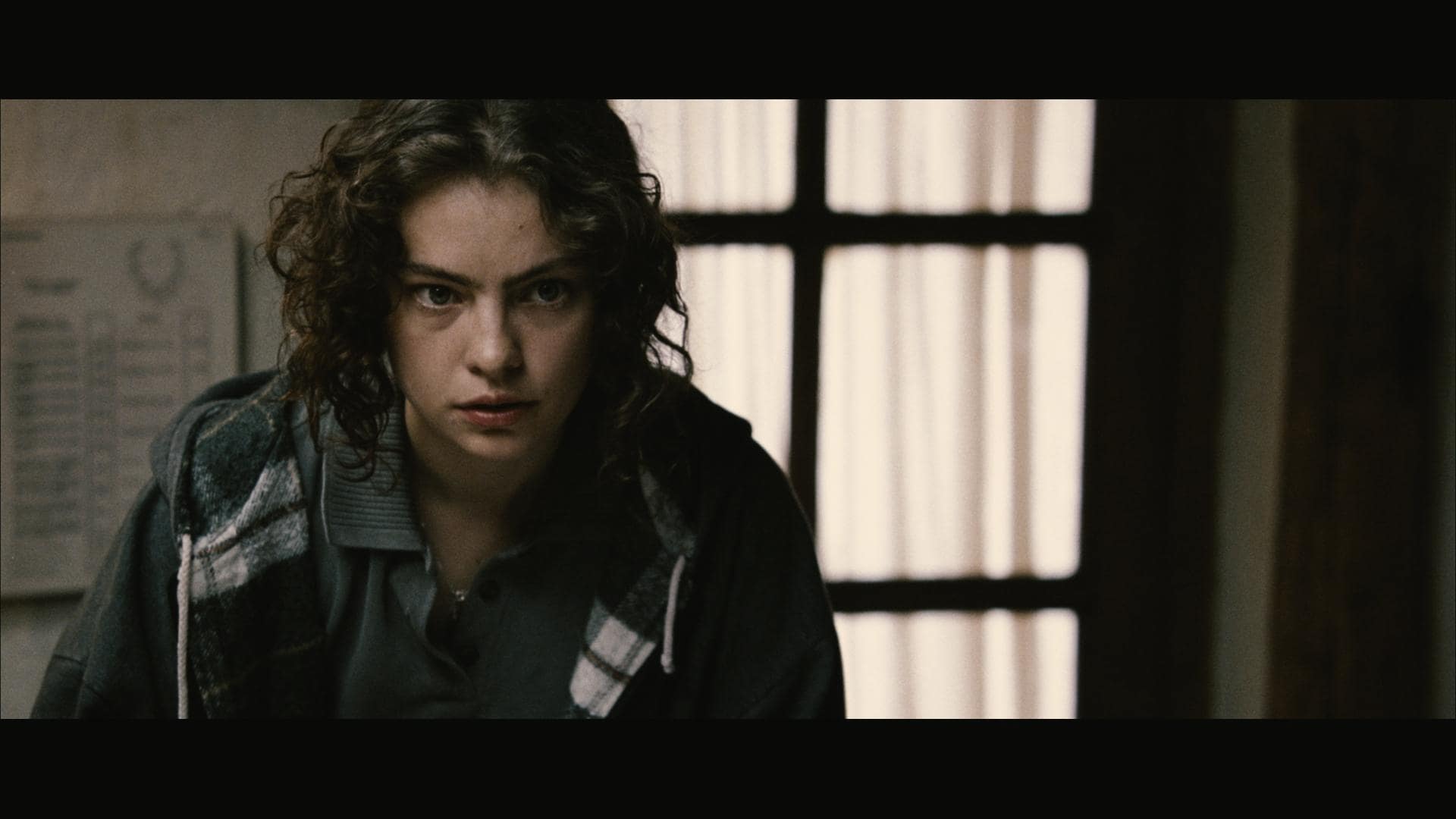 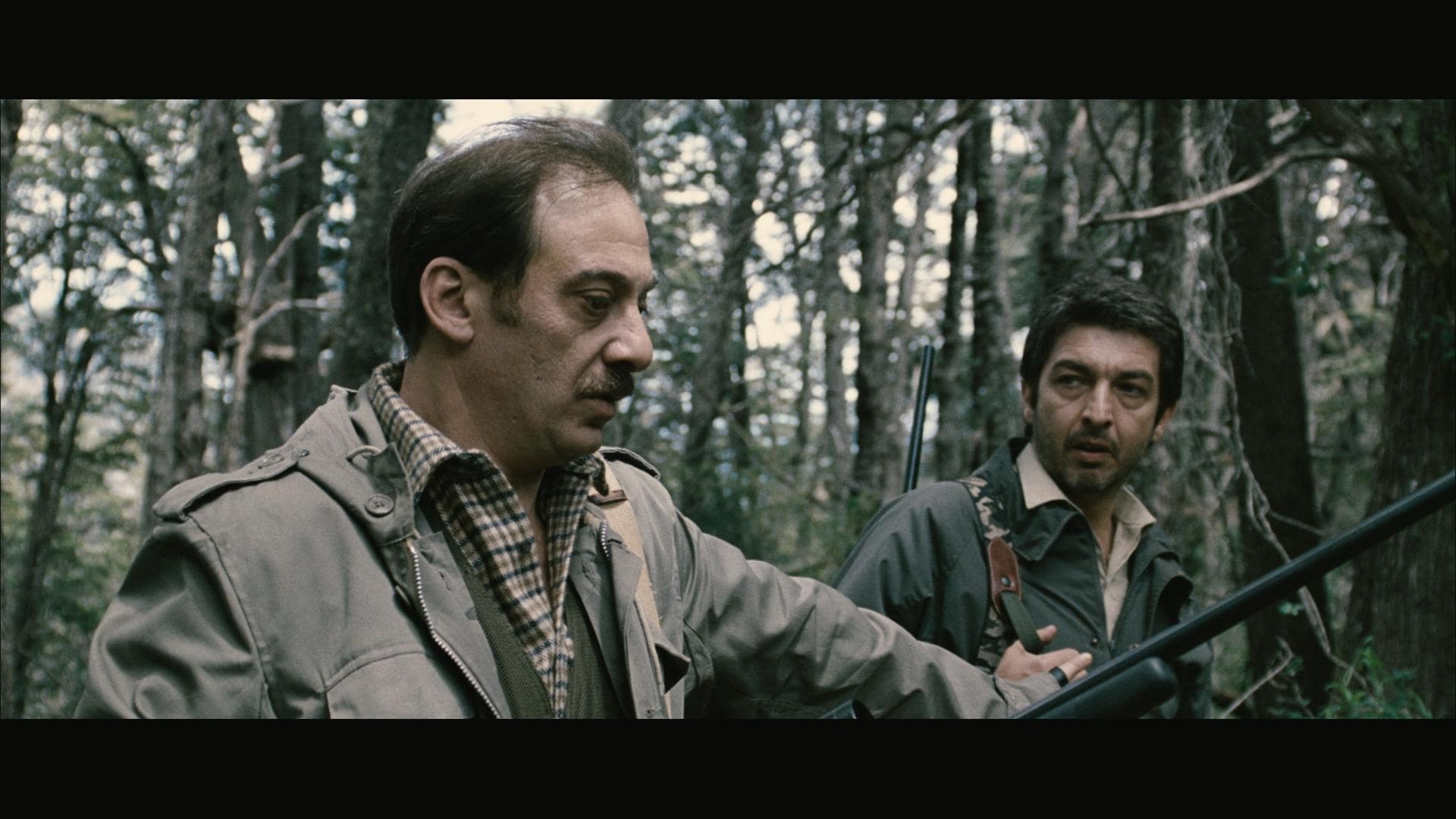