Something to Remember me by 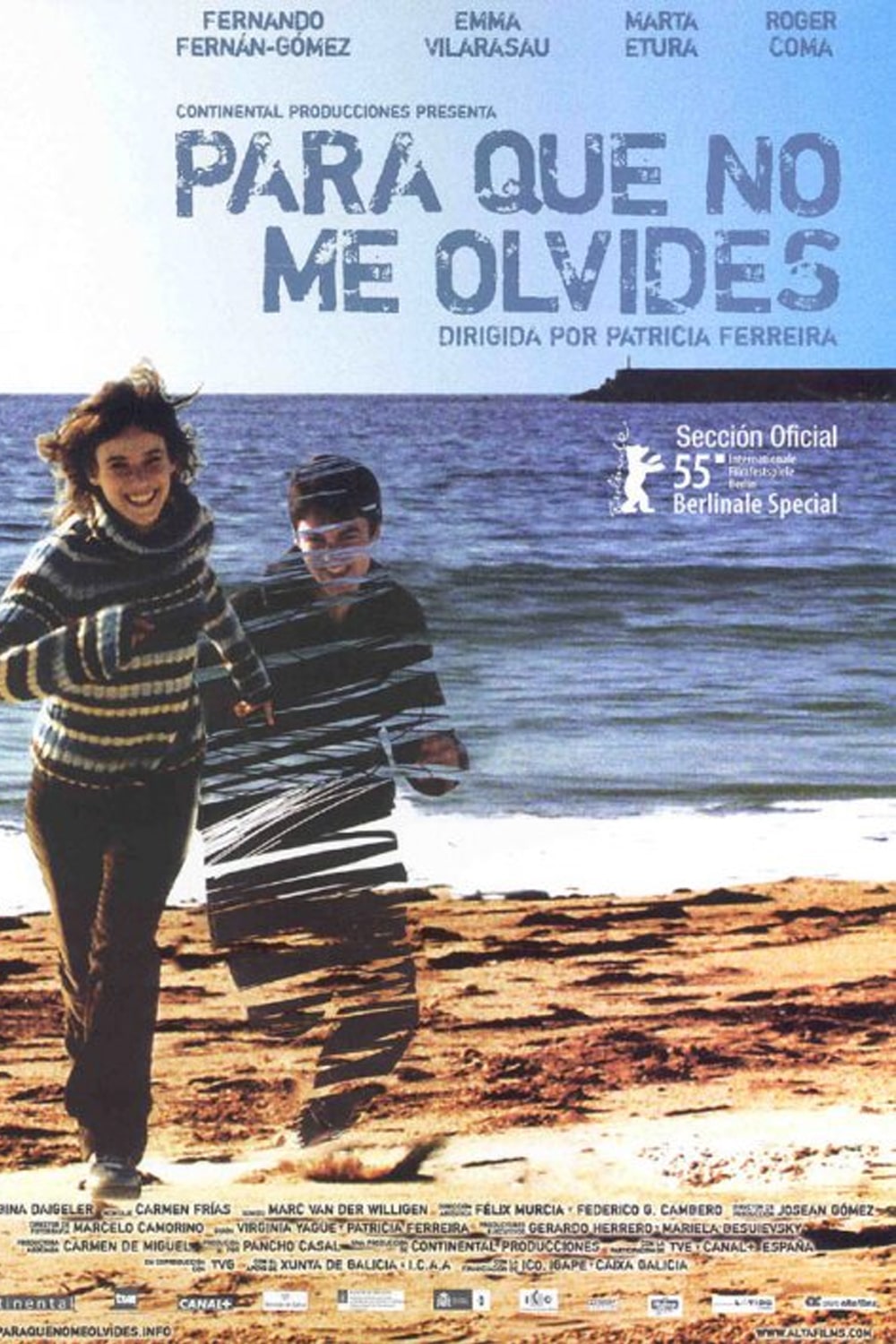 IIrene lives with her son David, a young architecture student, and with her father Mateo, an old man who is full of life despite his tragic history: he was practically a child during the Spanish Civil War and during the post-war  repression, he lost his home and his entire family.David found Clara, or she found him, at the large supermarket near by where she is a cashier. They not only love but also understand each other.As the only child of separated parents, David cannot escape his mother’shostility towards a relationship she feels is not good for him, as it puts hispersonal and professional future in jeopardy. Irene is deeply committed to herjob directing a theater group of blind people, but at home there is a growing gap she cannot see how to bridge. Mateo holds them all together, perhaps due to his age, his experience, orhis good nature. He might seem to be not of this world but only because theworld is much bigger than it looks and his place in it is essential, as aperson recovering his dignity, like all those who were trampled by a terrible war and an implacable regime.Their lives are much like our own. Until one day, an unexpected eventwill put them to the test and they will have to learn to live all over again,as each of them discovers what he or she did not know about the others. 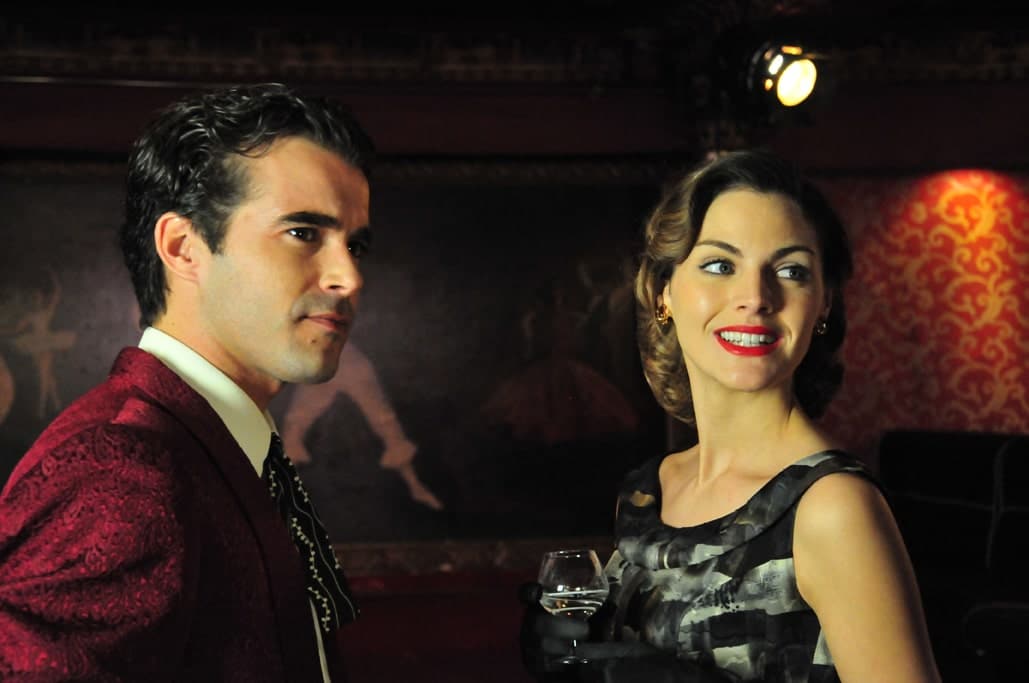 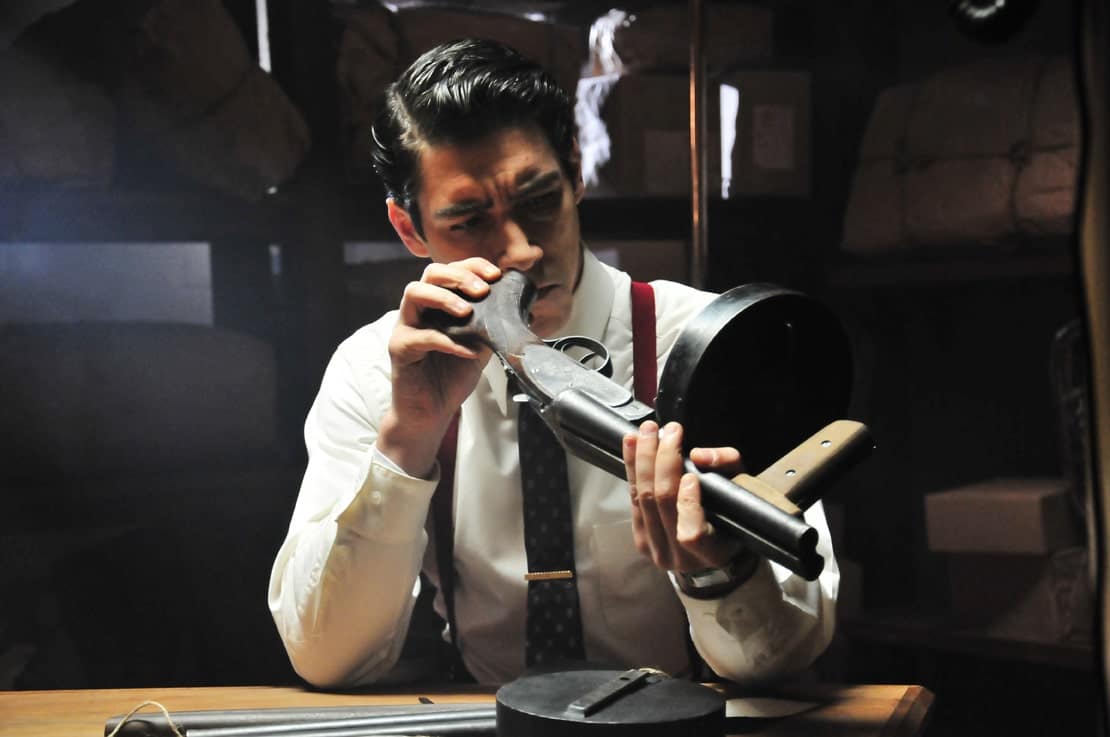 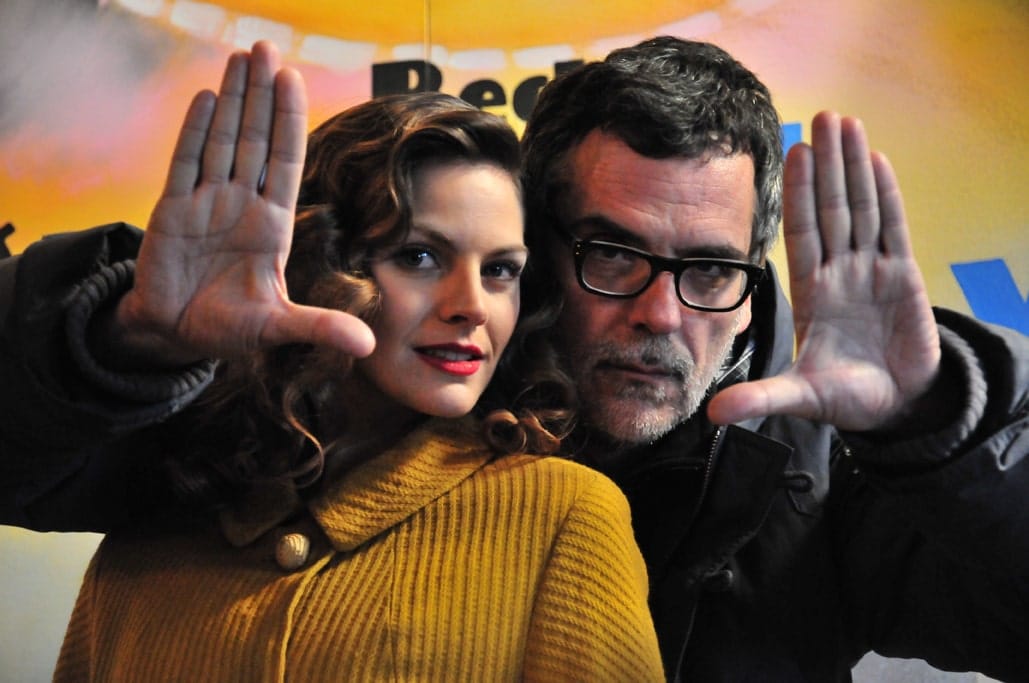 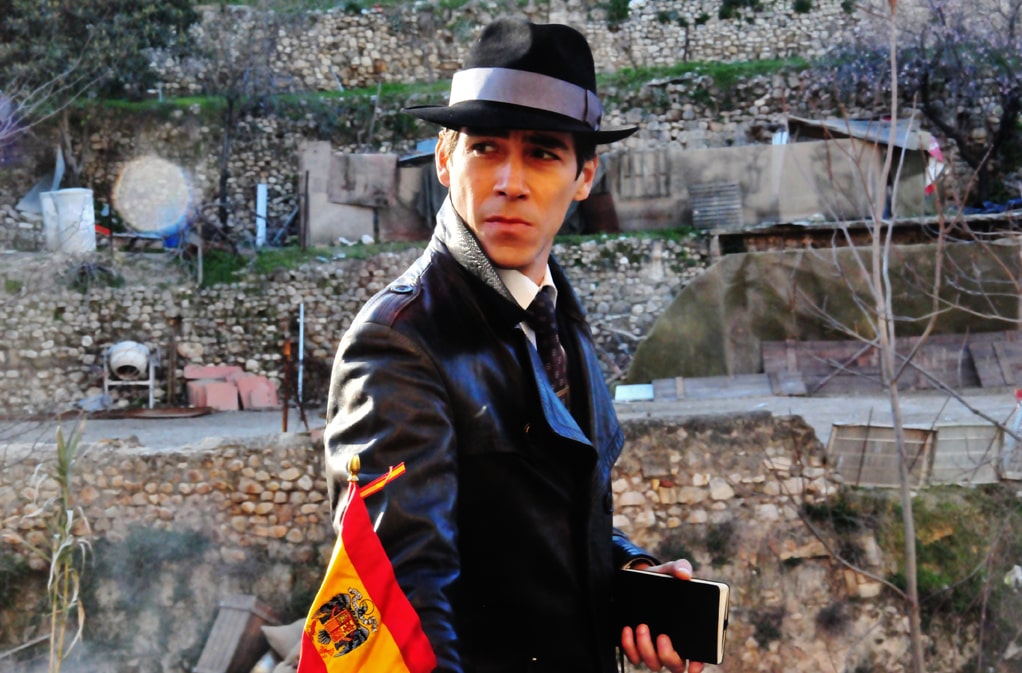 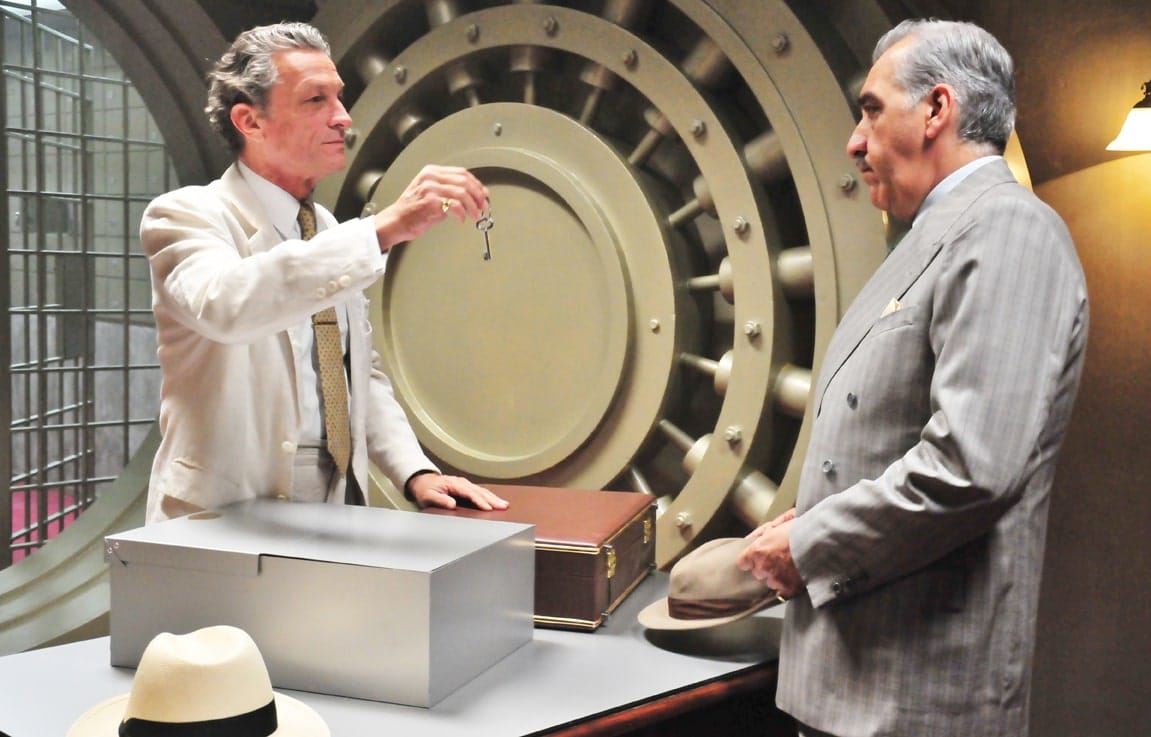