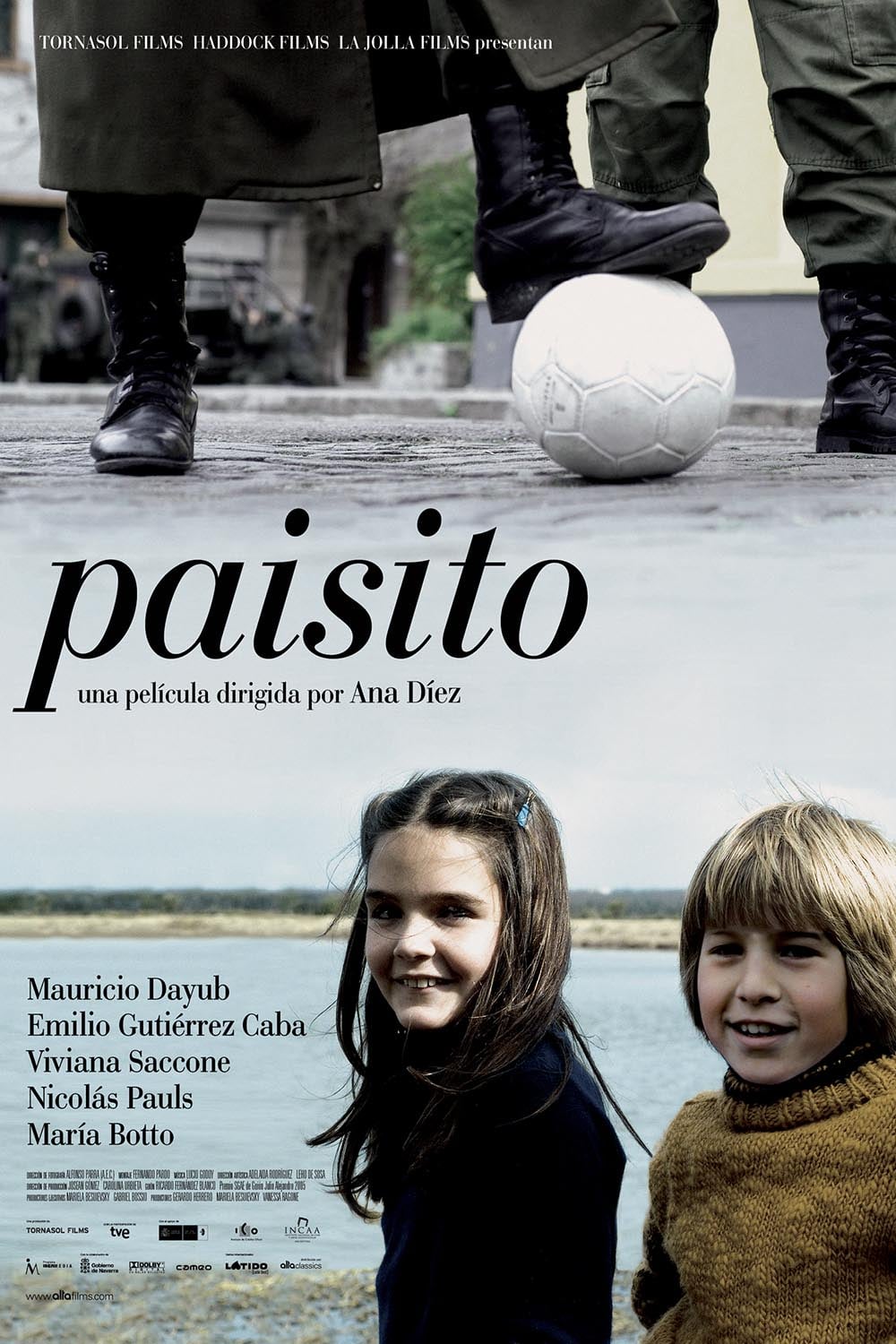 Montevideo 1973: To be twelve, different and in love, a week before the bloodiest military coup of South America’s smallest country (Uruguay).As soon as Uruguayan soccer player Xavi —just signed on to Pamplona´s Osasuna team in Spain— arrives in his parents´ homeland, his past rises up to meet him.In his thirty-something years, this is his first time outside the Paisito, his own country. He soon runs into Rosana. Between love and hate, she has spent twenty years waiting for Xavi to come to her and explain what she remembers of Uruguay in1973.Inthat Uruguay, not even its famous democracy or millions of heads of livestock could hide people´s discontent, politicians´ deep-rooted corruption, the “tupamaros” (national liberation movement), the military police, or the coup d´etat people knew was about to happen. In the midst of all that, Rosana´s and Xavi´s fathers want only to protect their children and live a life in keeping with their values… and watch soccer, of course. For in the Paisito, soccer is what really matters, even in times of war. 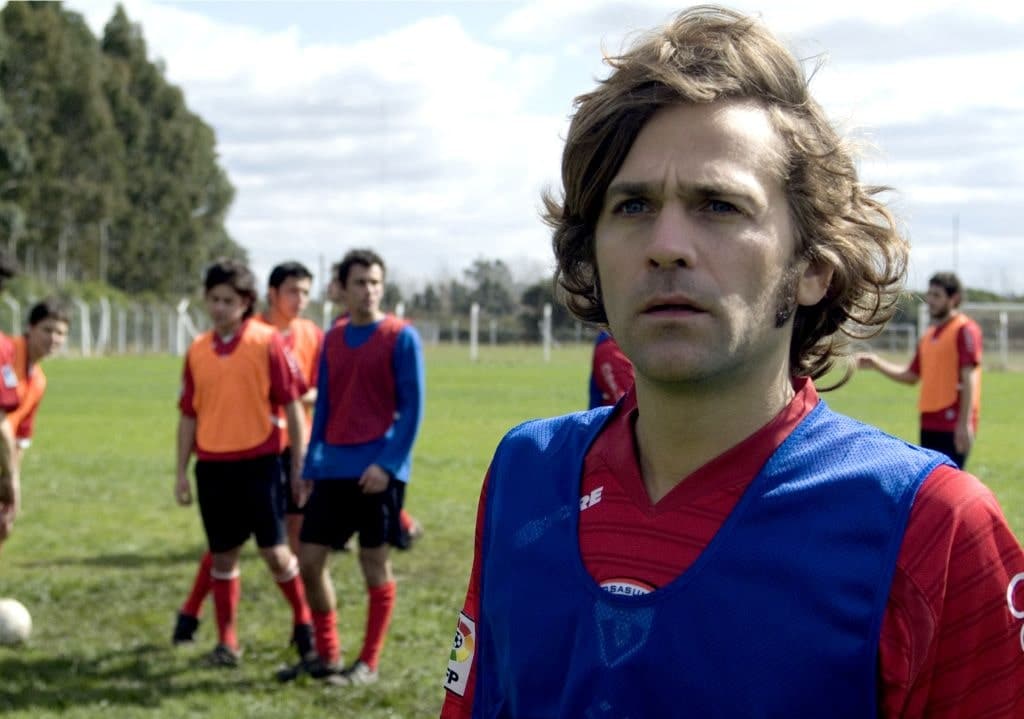 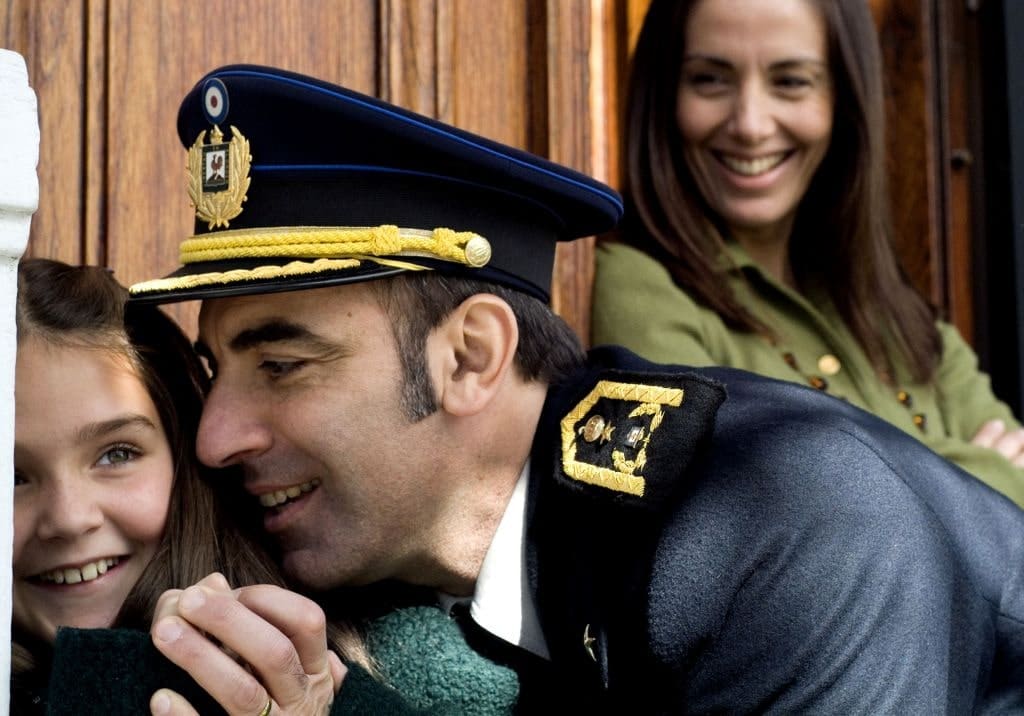 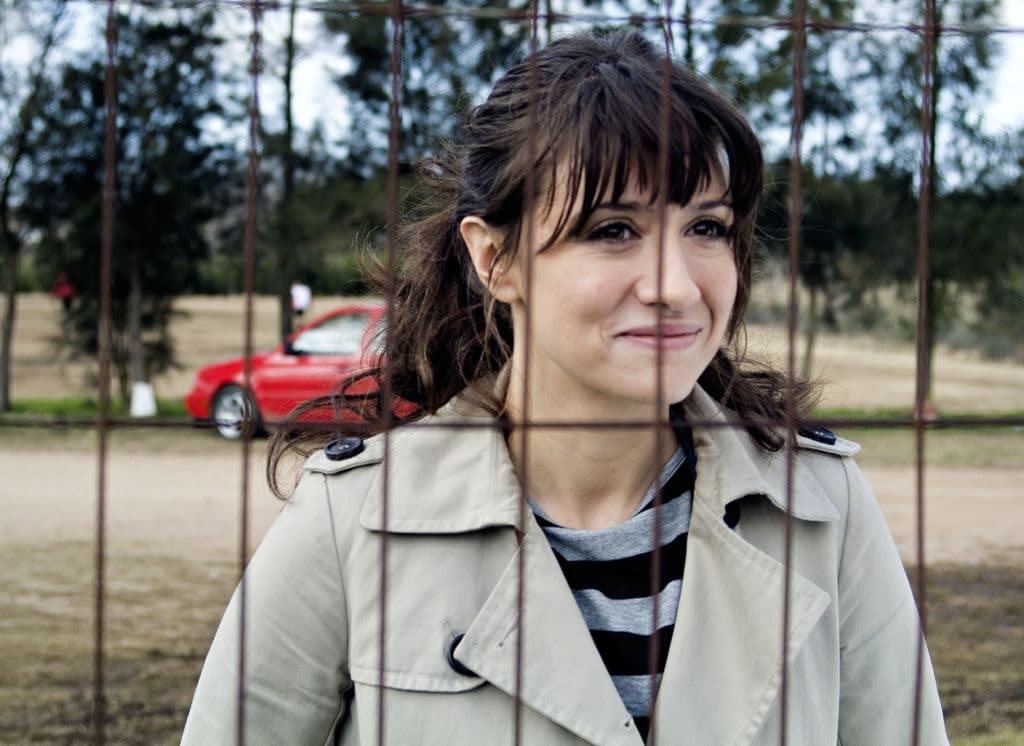 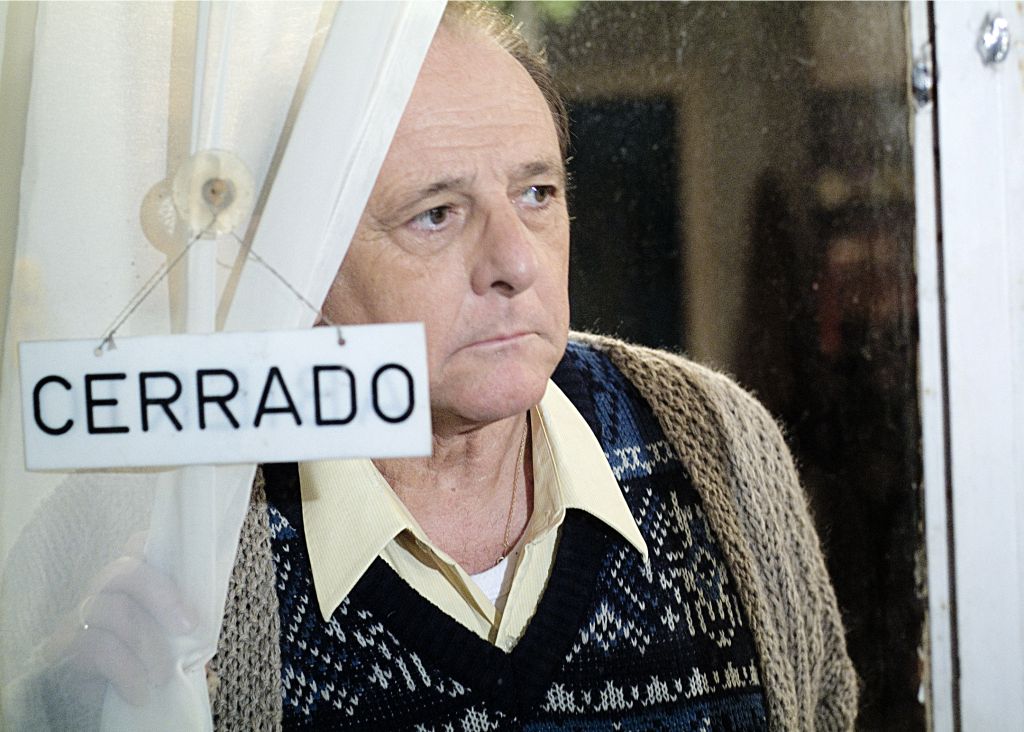 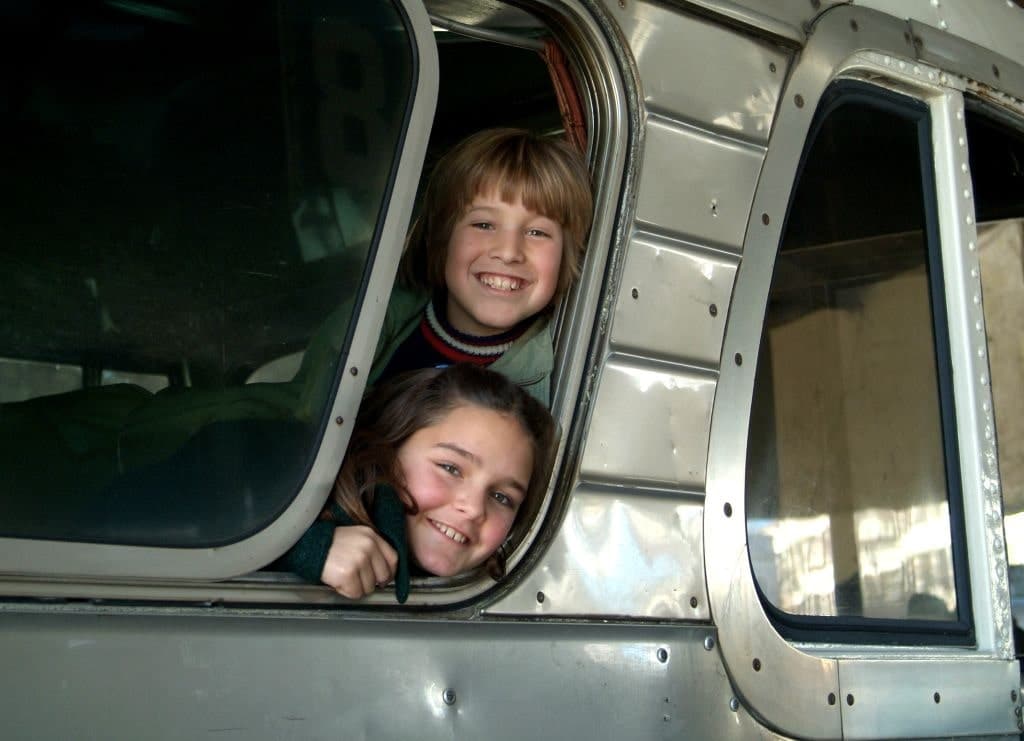