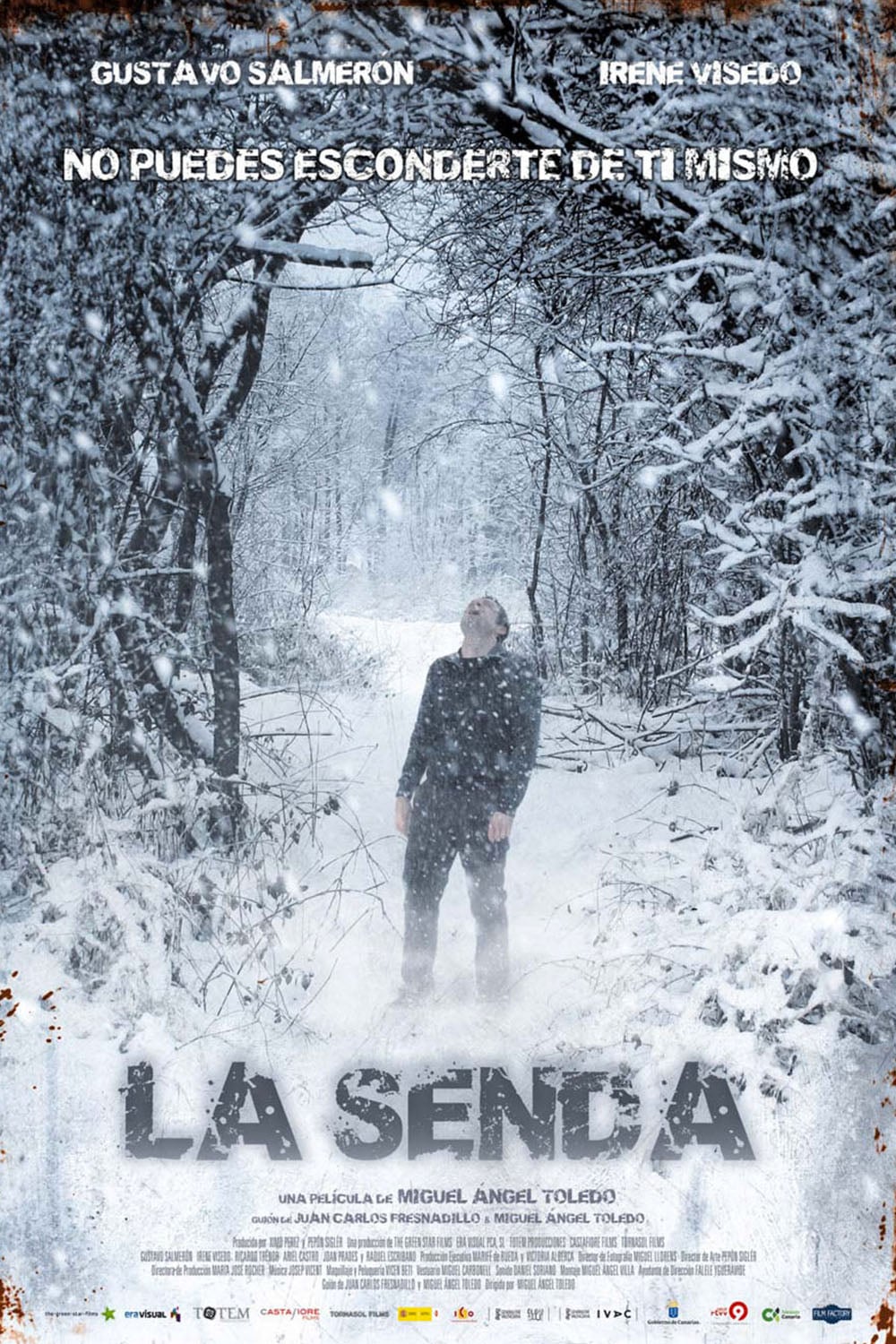 According to the Tibetan Book of the Dead, the deceased finds himself, for 49 days, under the illusion that he still owns a body in the flesh… What if hell were in your mind?Raúl (35), in a desperate attempt to recoup his marriage to Ana (30), suggests spending Christmas in an isolated cabin on the mountains, along with their son, Nico (7).Then, Samuel (29) turns up, a handsome carpenter in charge of repairing some flaws. Ana and Nico feel affection for him, what makes Raúl extremely jealous, an old feeling he thought to have overcome. He tries to dispel the intruder but finds out,withincreasing anguish, that Ana and the carpenter meet on their own and seem to share a secret. He decides to invite Samuel to Christmas Eve’s dinner, trying to demonstrate their affair, but the evening goes by trouble-free.That night, Raúl has a nightmare where he sees his family related to a bloody episode. He wakes up, relieved, to discover Ana’s innocence and that her stealthy meetings with Samuel were due to a gift she wanted to surprise him with. Raúl thinks itisthe perfect time to make it up. Ana agrees. But something seems to be wrong: while going over the holiday photographs, Raúl notices that some of them reveal situations he does not remember happening. 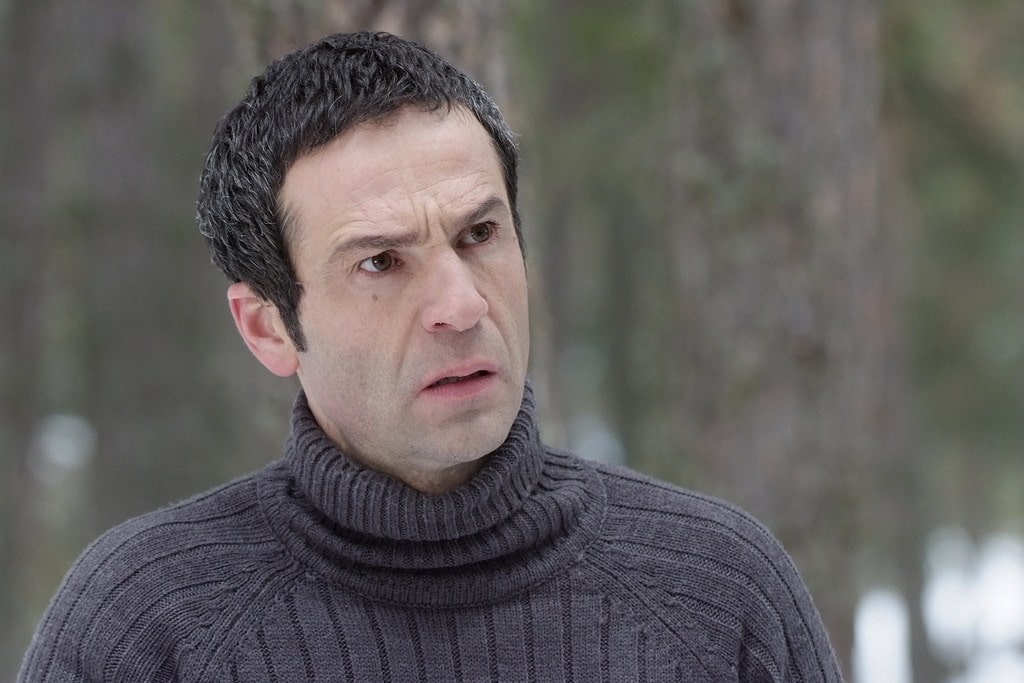 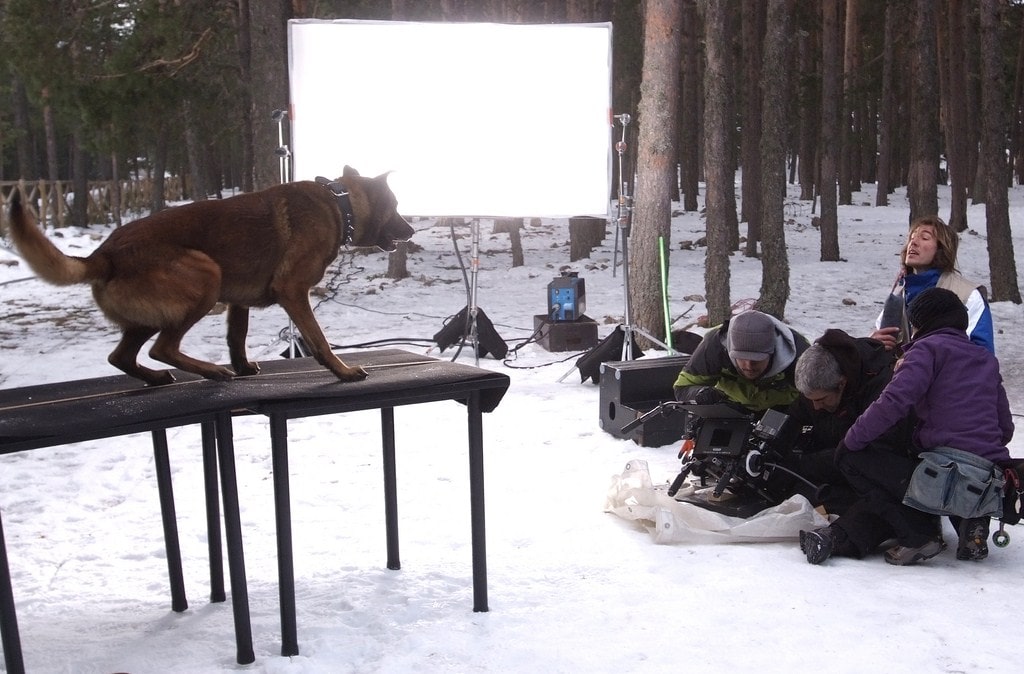 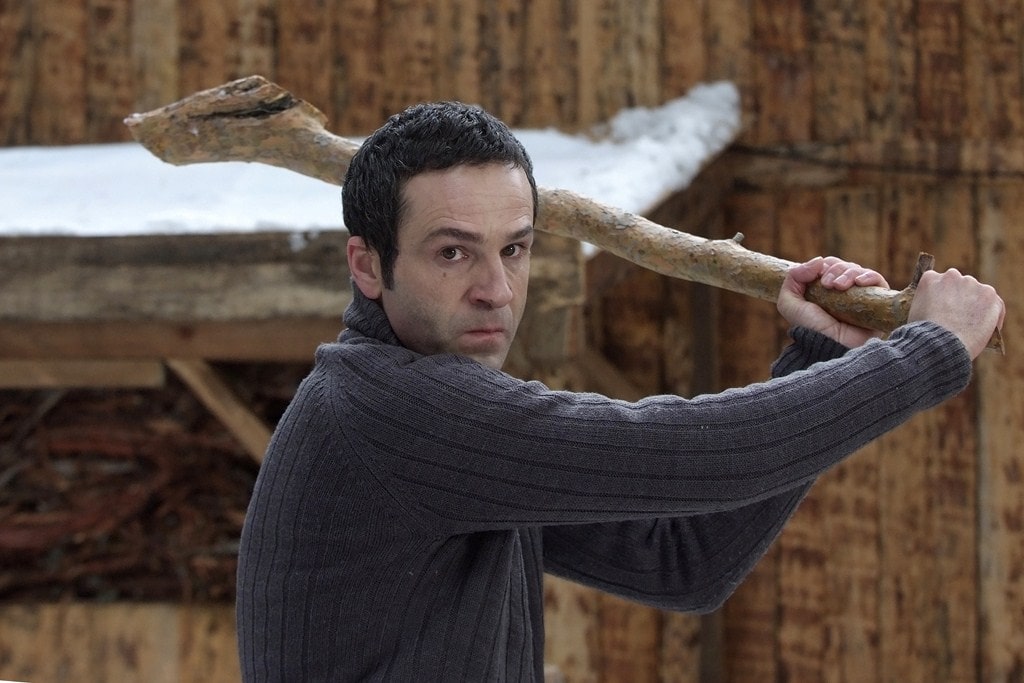 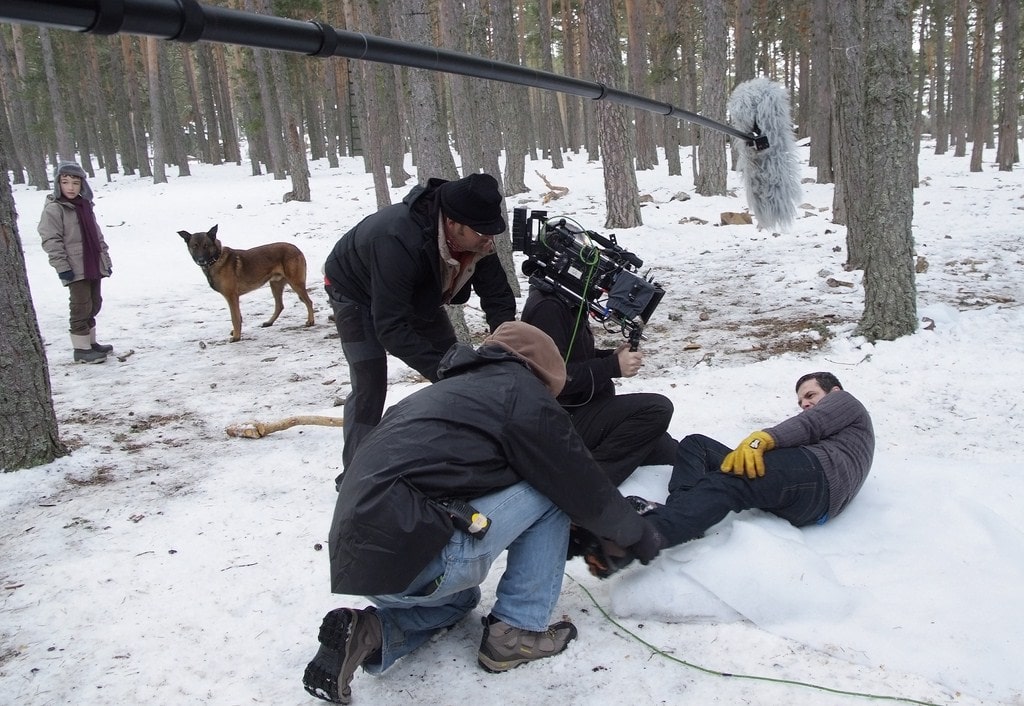 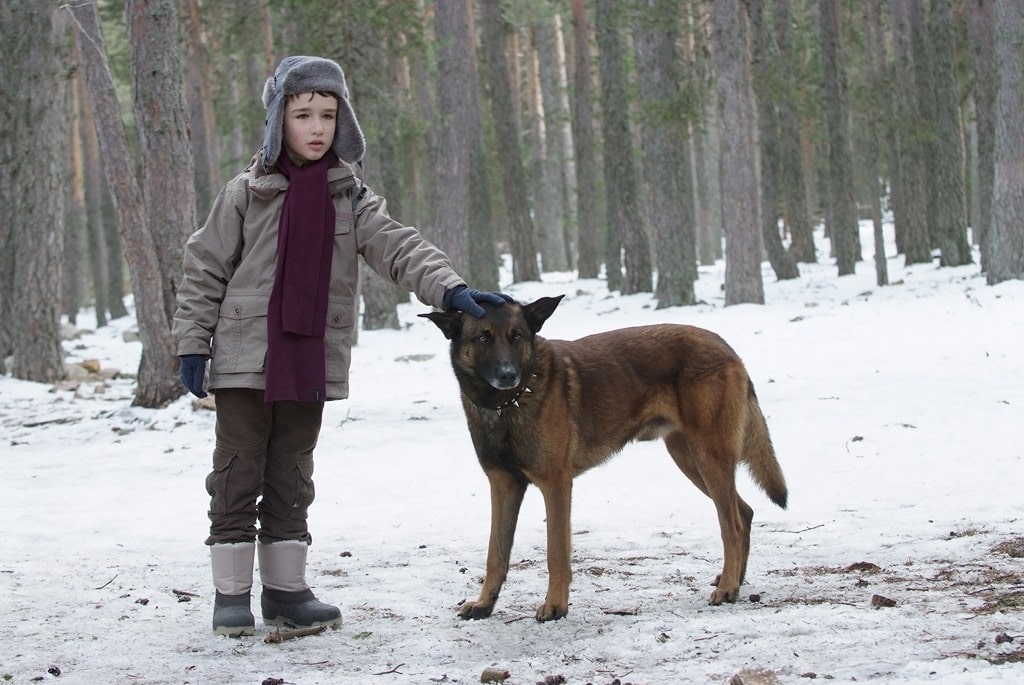