Night of the Pencils 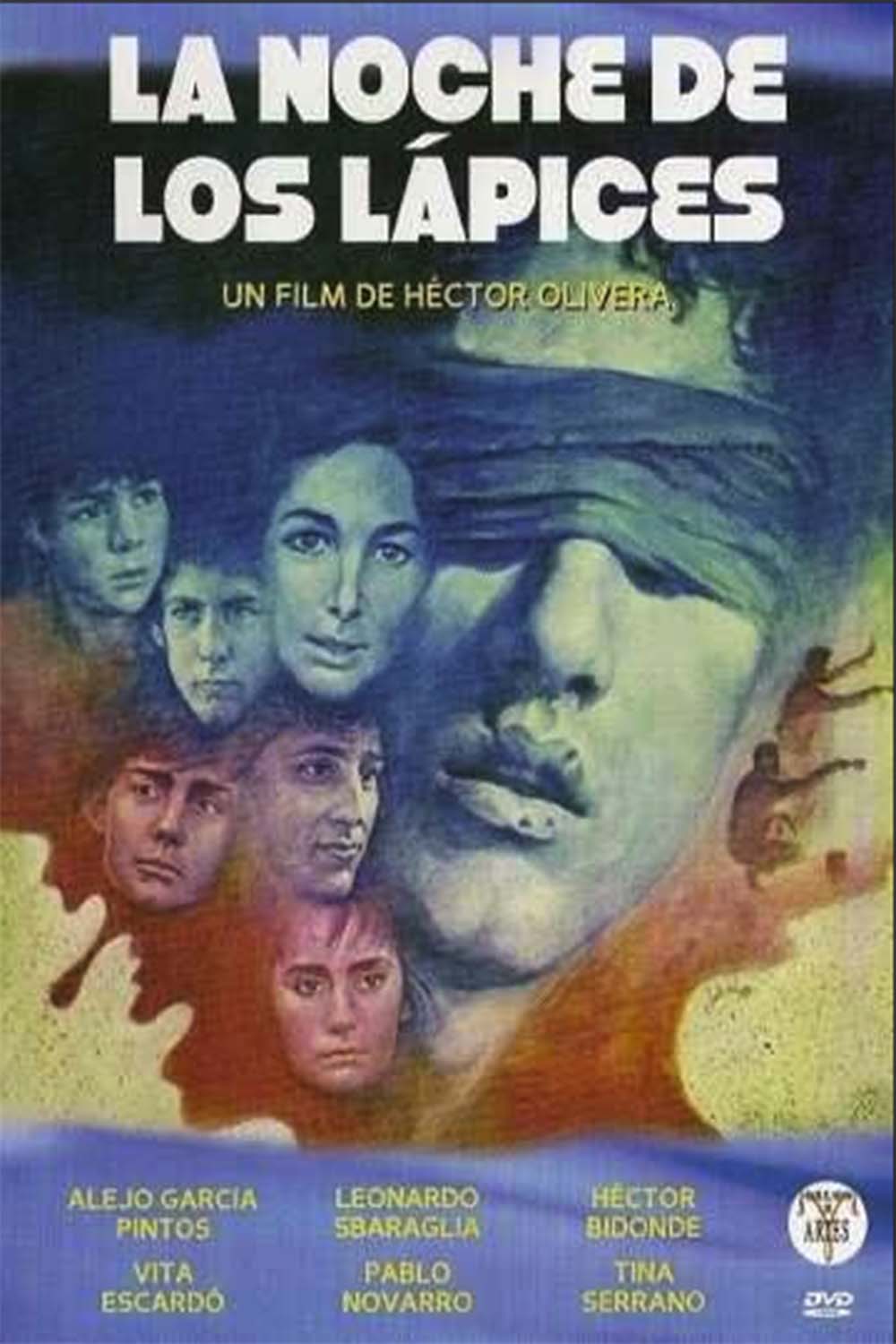 The film, based on the actual events recorded in history as the Night of the Pencils, tells the story of seven students who, after protesting for lower bus fares for students in the city of La Plata, were abducted , tortured and murdered in September 1976 during Argentina´s last dictatorship. Only one student survived to tell the story. 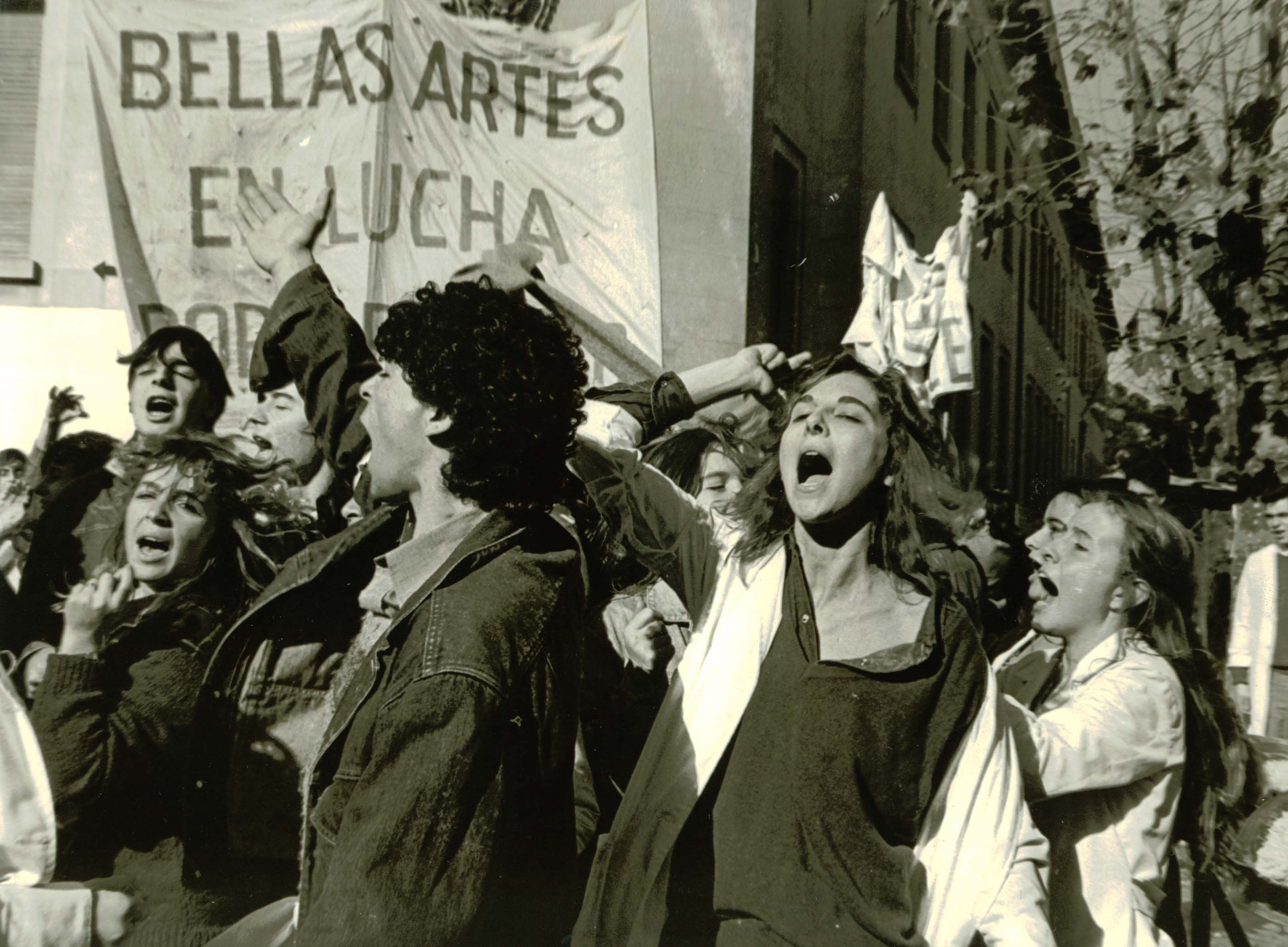 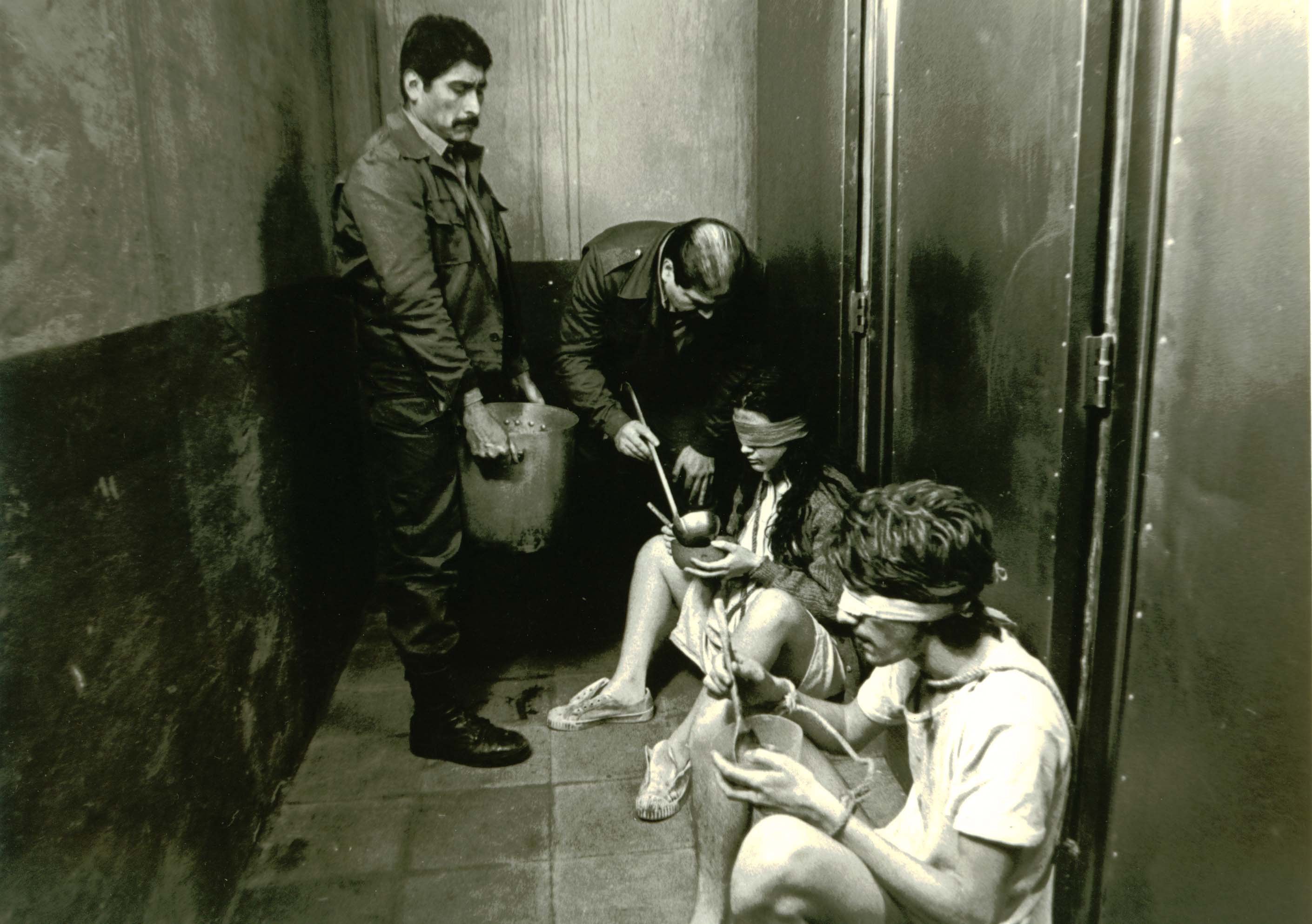 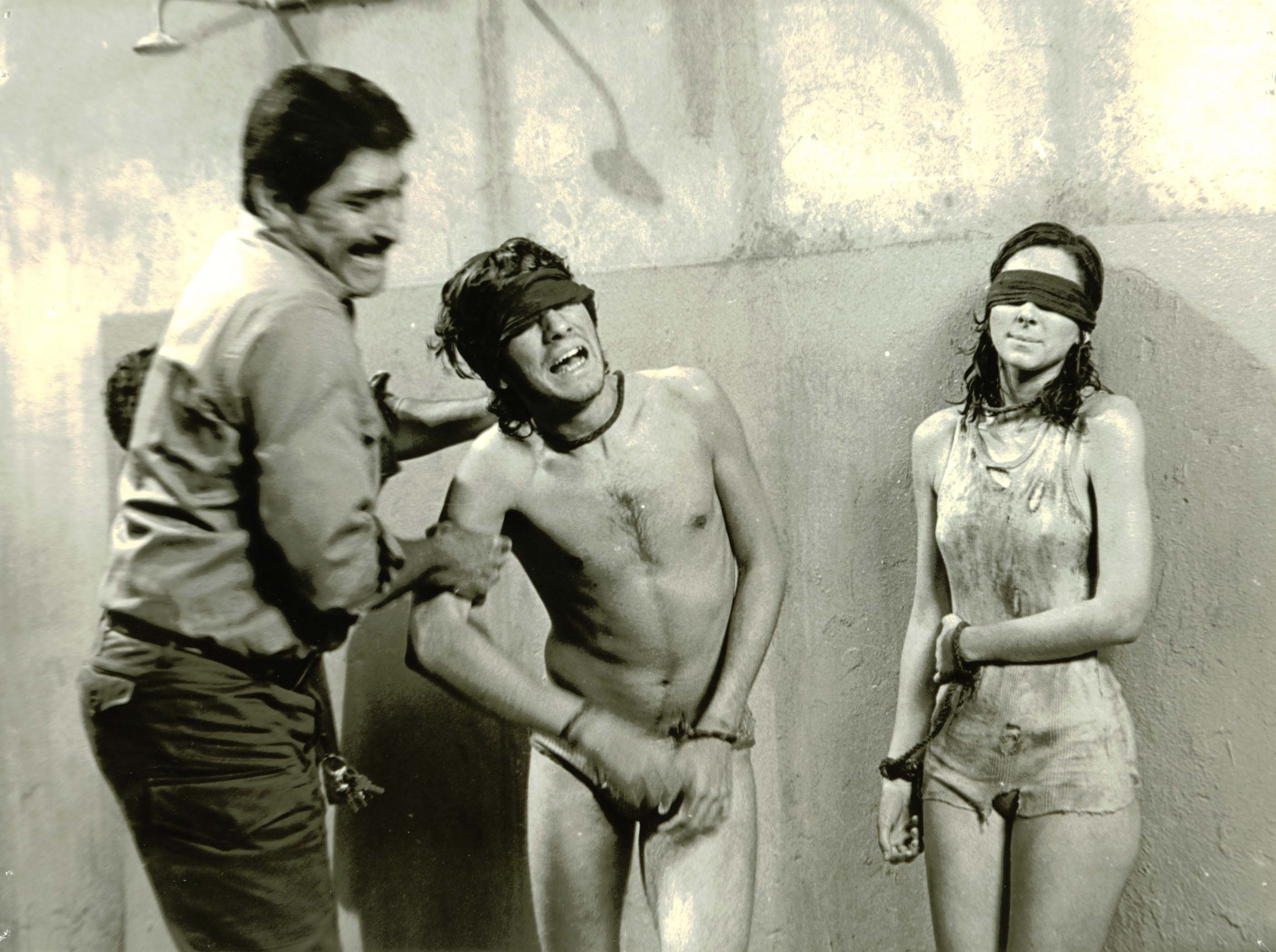 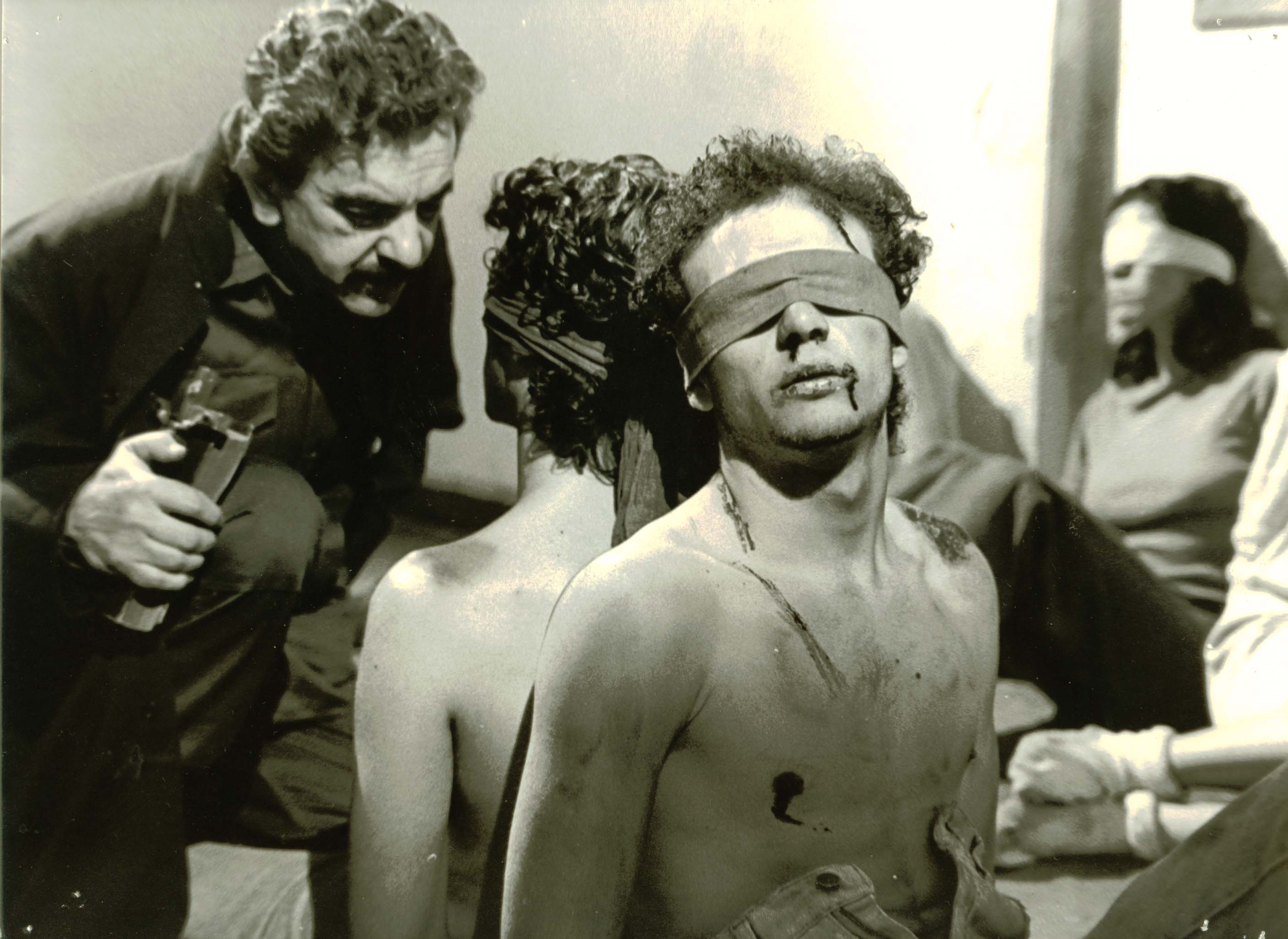