Sofia was born prematurely in a market in June 1968 on the same fated day that Robert Kennedy was assassinated. For 15 years she was raised amid the stove tops and tables of her parents´ restaurant. A hard-working, ambitious and unpredictable woman,shesoon falls in love with two men. With one of them, Toni (the son-in-law that every mother dreams of having), she gets married and has 3 children; with the other, Frank (the manager that every artist dreams of having), she becomes the best chef in the world.Sofia´s story, the best chef of the world, and the two men who helped her to become a legend. 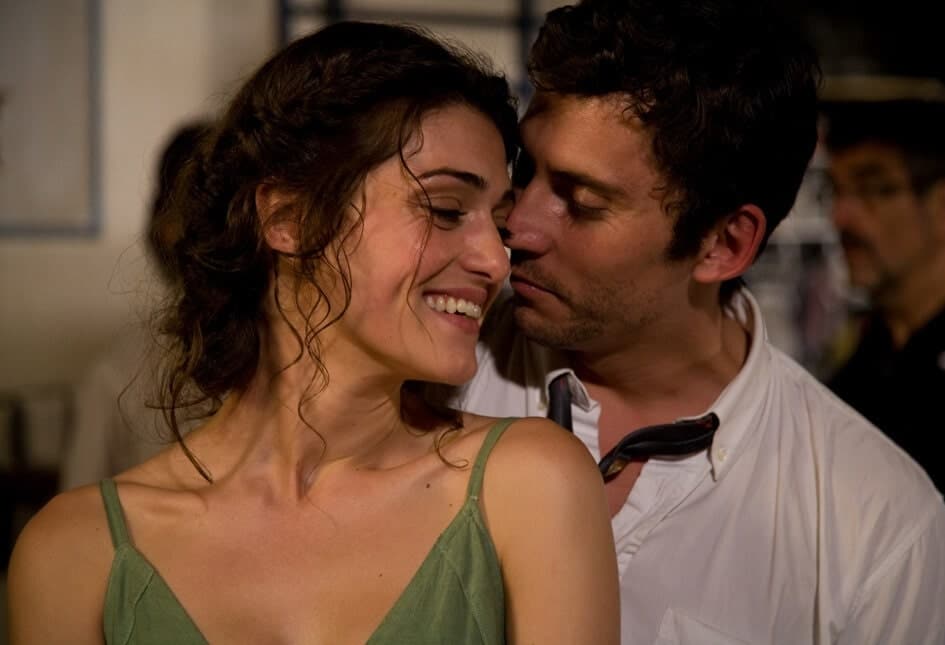 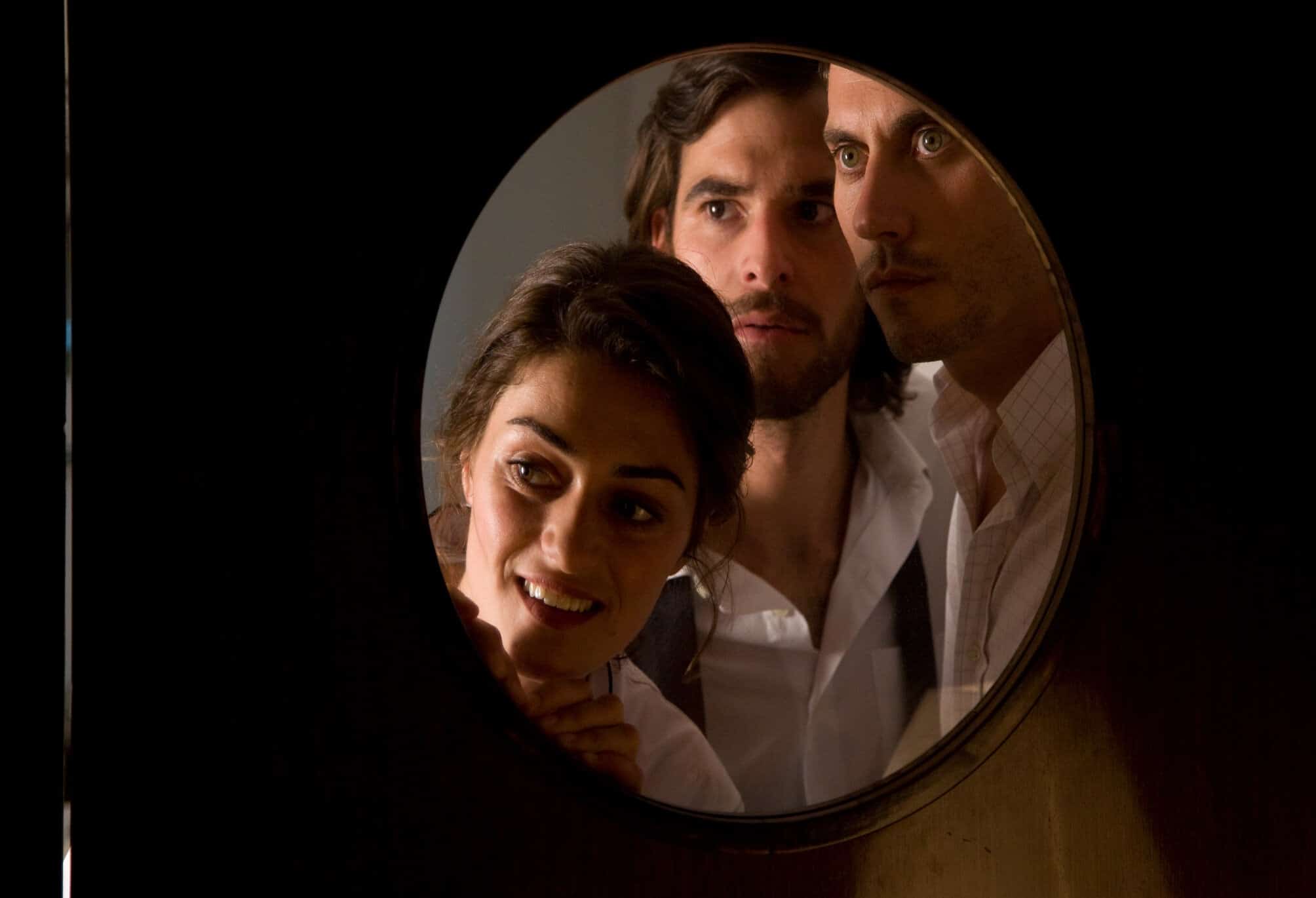 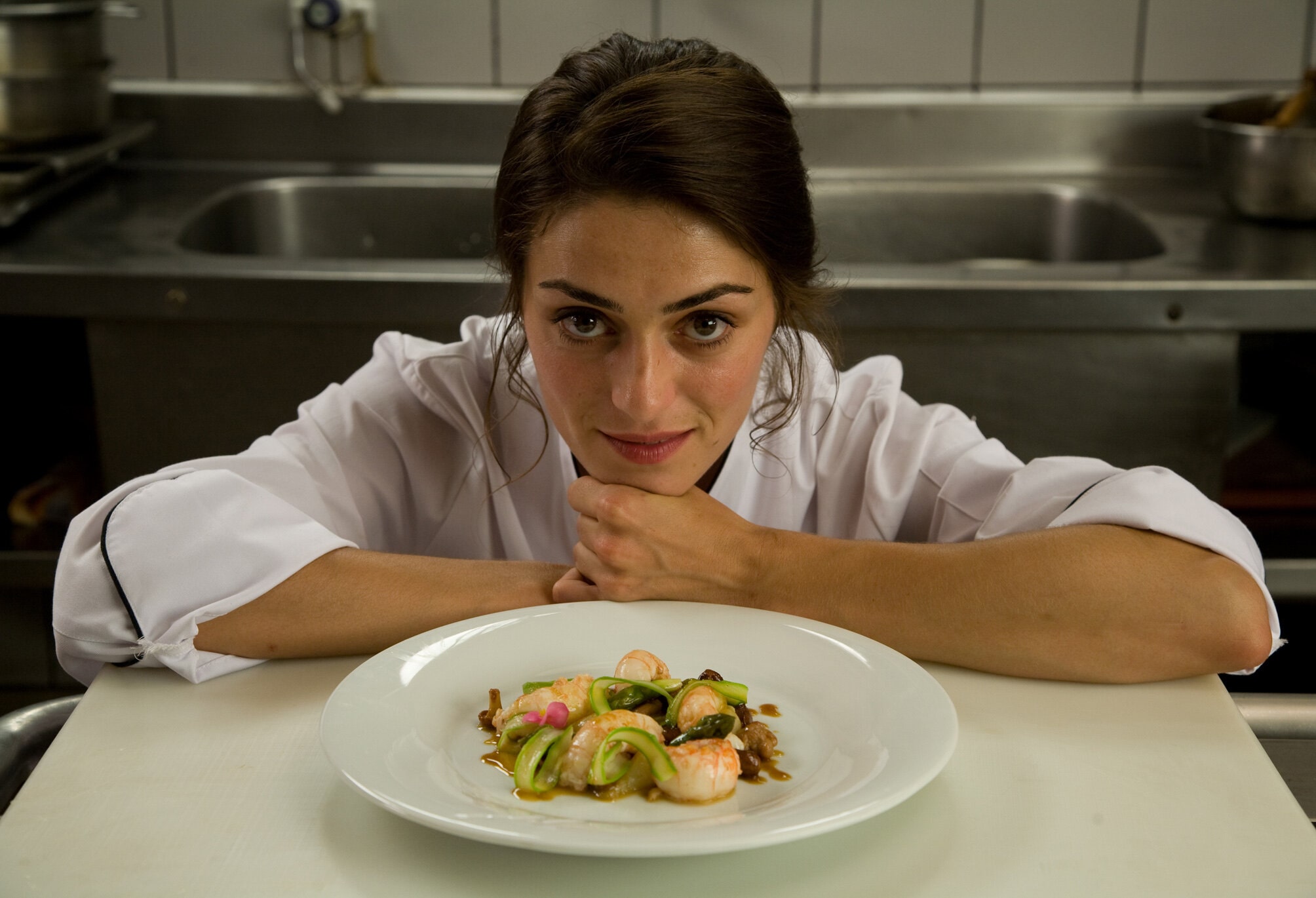