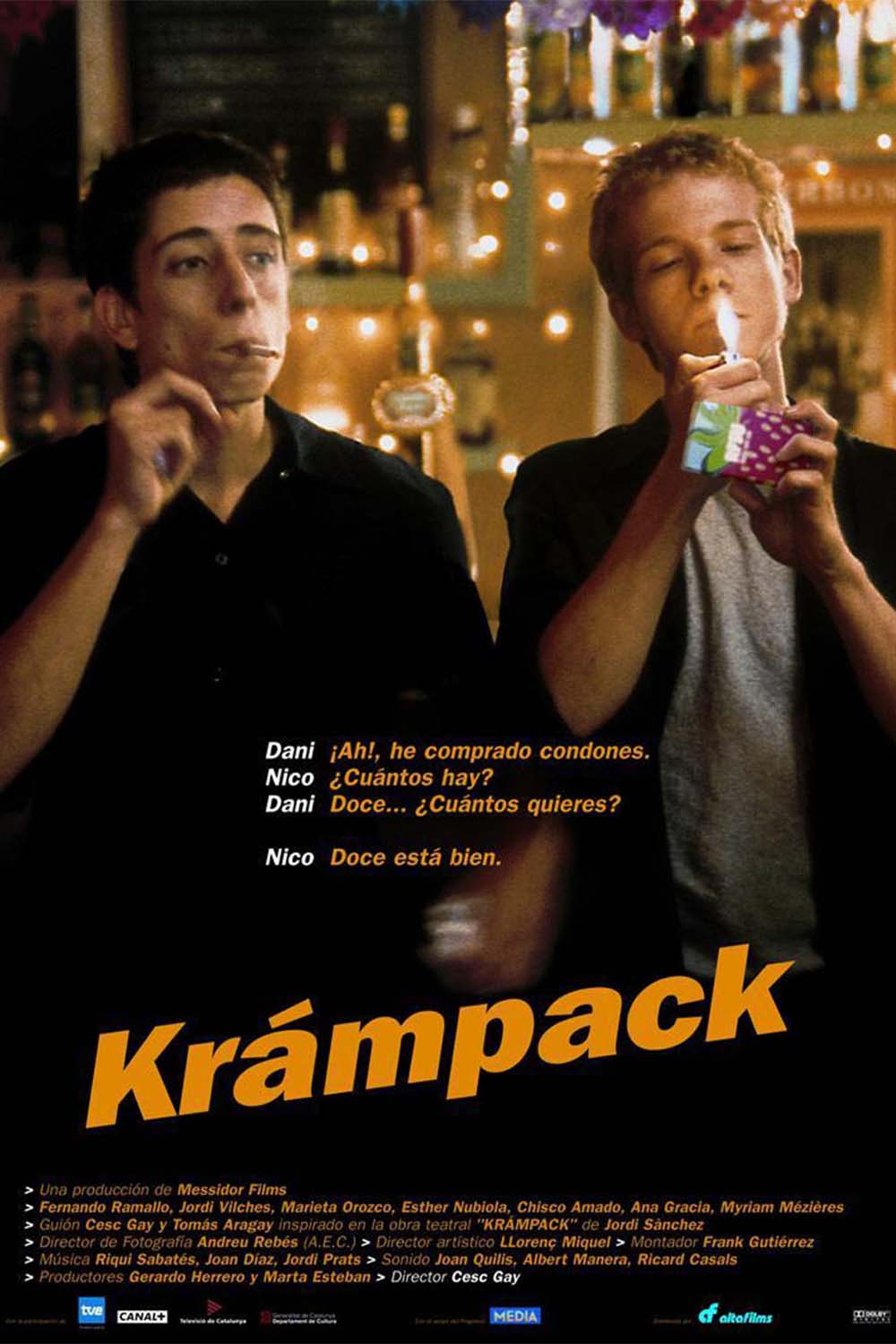 What’s a Krampack? It’s a sex game that the protagonists of this story played as teenagers. And at times they still play it. For, although they are all about a quarter of a century old, they don’t seem to have strayed too far from adolescence. Very few of their generation know what they want, and those that do, aren’t able to achieve it.

Pablo likes Berta, but he also likes his friend Xavi. Xavi doesn’t mind doing it with Berta, but he doesn’t give anyone the cold shoulder, no matter what their sex. And Jose Luis wants someone to love him, whether it be a girl or boy. The truth of the matter is that they really don’t have it very clear at all. The problem is that when you’re no longer a child, you have to start to choose. And when you choose, you can make a mistake. 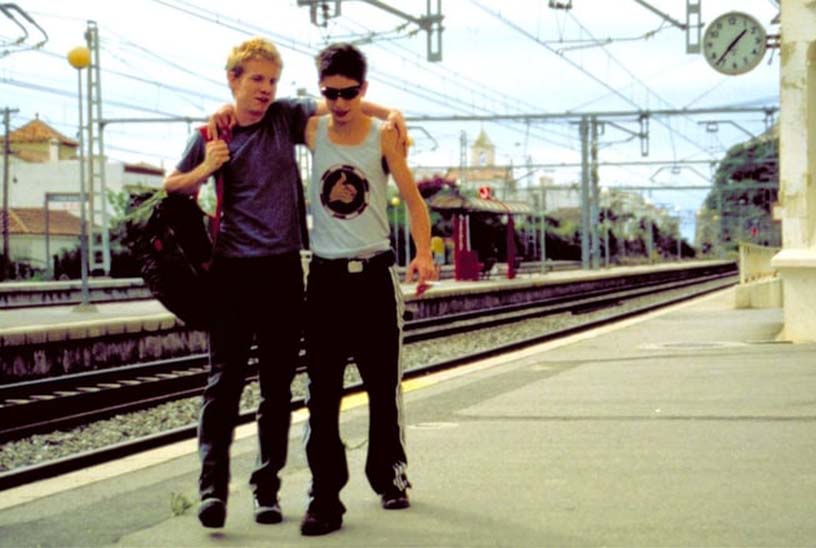