After five years in Morocco, Mario is eager to return to Spain. The day before he’s to leave, a fax tells him to meet the boss’s teenage daughter. She and a red Jaguar arrive by ferry. Mario postpones his trip to get her situated, but the next day, at the Kasbah, she and her car disappear. The girl’s father denies sending a fax, suspects she left Spain to join Mario, and thinks Mario killed her. Dad hires a murderous butcher to track Mario, who wants to find her for reasons not initially apparent. While Mario’s search takes him south toward Mauritania, his path crosses that of Alix, a Spanish actress on holiday. Relationships between fathers and children explain a lot. 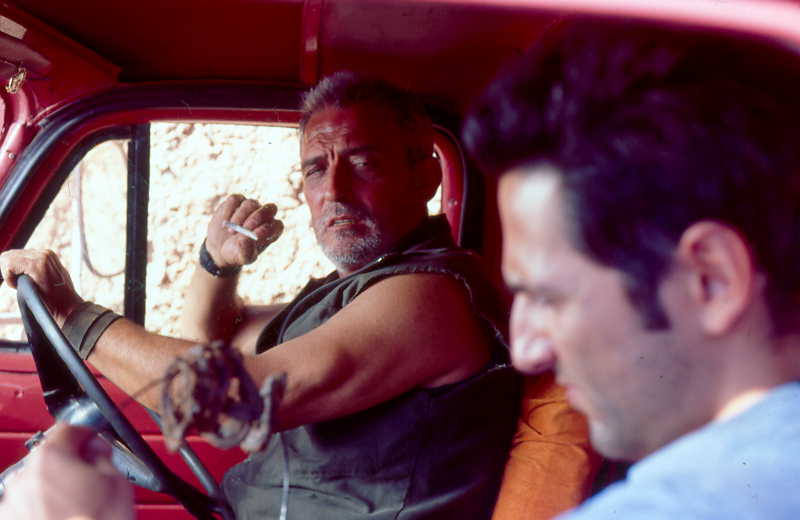 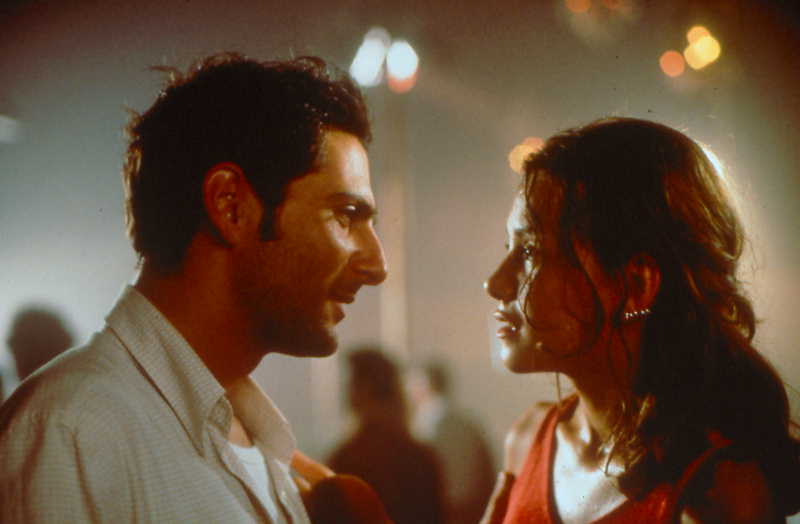 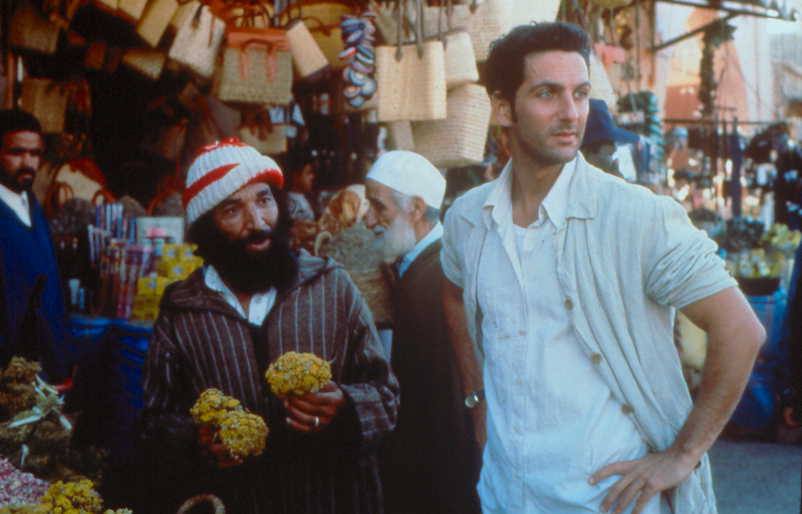 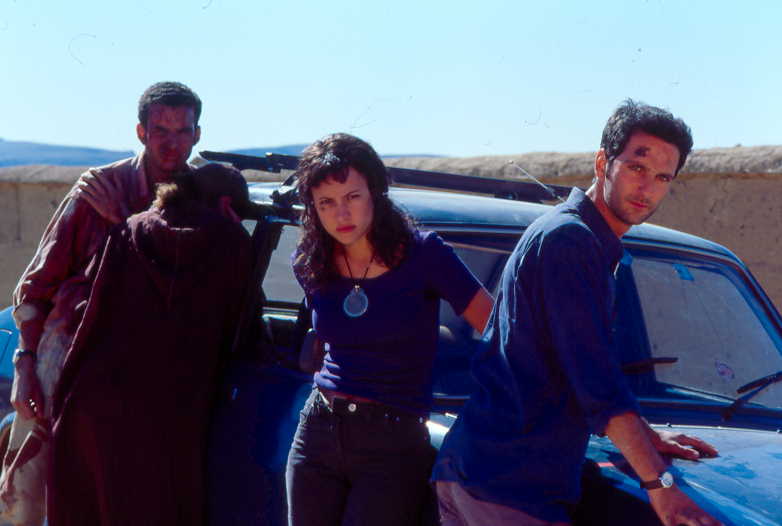