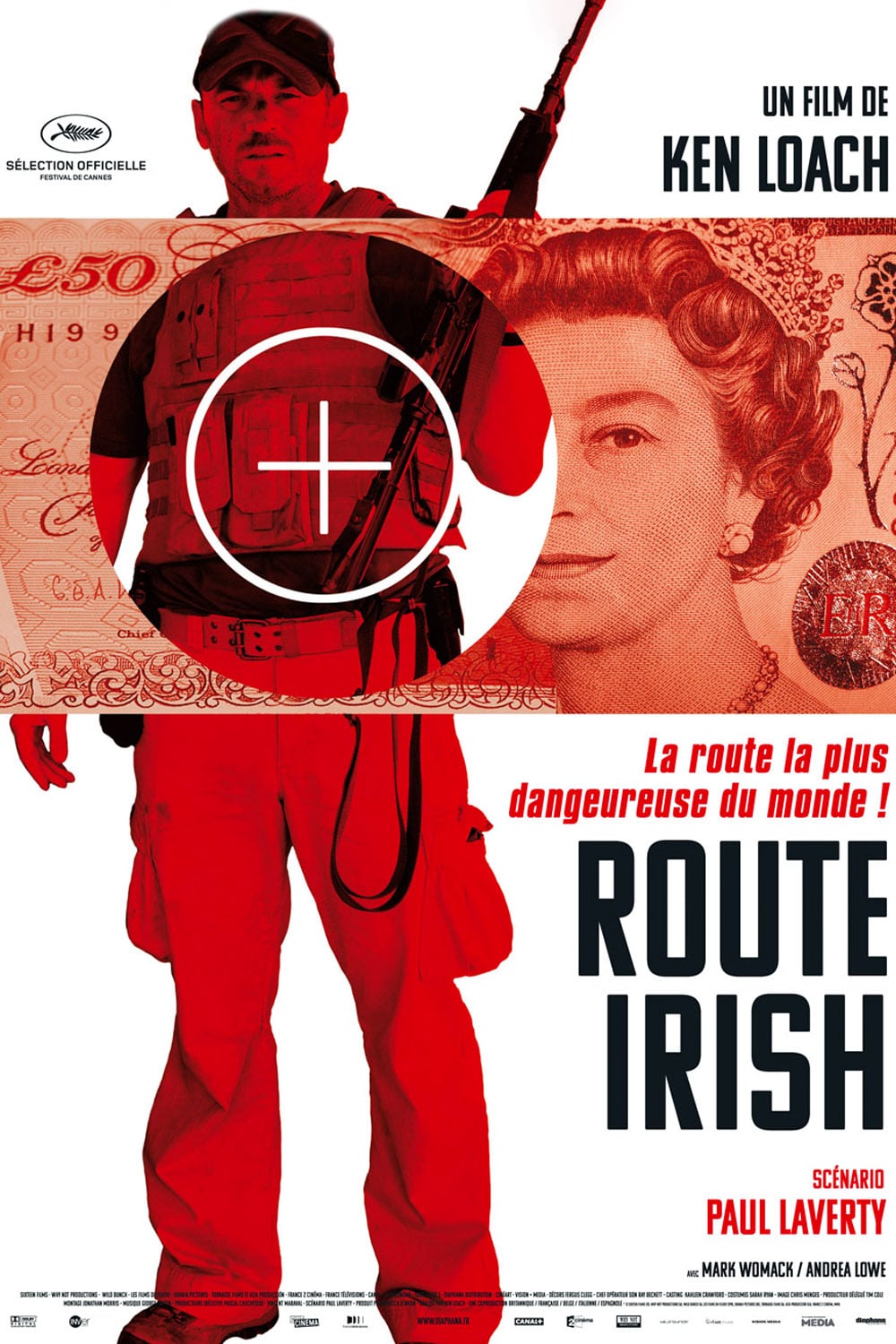 Liverpool, August 1976. 5-year-old Fergus met Frankie on his first day at school. They´ve been in each others´ shadow ever since. As teenagers they skipped school and drank cider on the ferry over the River Mersey, dreaming about travelling theworld.Little did Fergus realise his dream would come true as a highly trained member of theUK’s elite special forces, the SAS.After resigning in September 2004, Fergus persuaded Frankie (by now an ex-Para) to join his security team in Baghdad. £10,000 a month, tax free. Their last chance to “load up” in this increasingly privatised war. Together they risked their livesinacity steeped in violence, terror and greed, and awash with billions of US dollars. In September 2007, Frankie died on Route Irish, the most dangerous road in the world.Back in Liverpool, a grief-stricken Fergus rejects the official explanation, and begins his own investigation into his soul mate´s death. Only Rachel, Frankie’s partner, grasps the depth of Fergus´s sorrow, and the lethalpossibilities of his fury. As Fergus tries to find out what happened to Frankie on Route Irish, he and Rachel grow closer. As he approaches the truth behind Frankie’s death,Fergus struggles to find his old self and the happiness he shared with Frankie twenty years earlier on the Mersey. 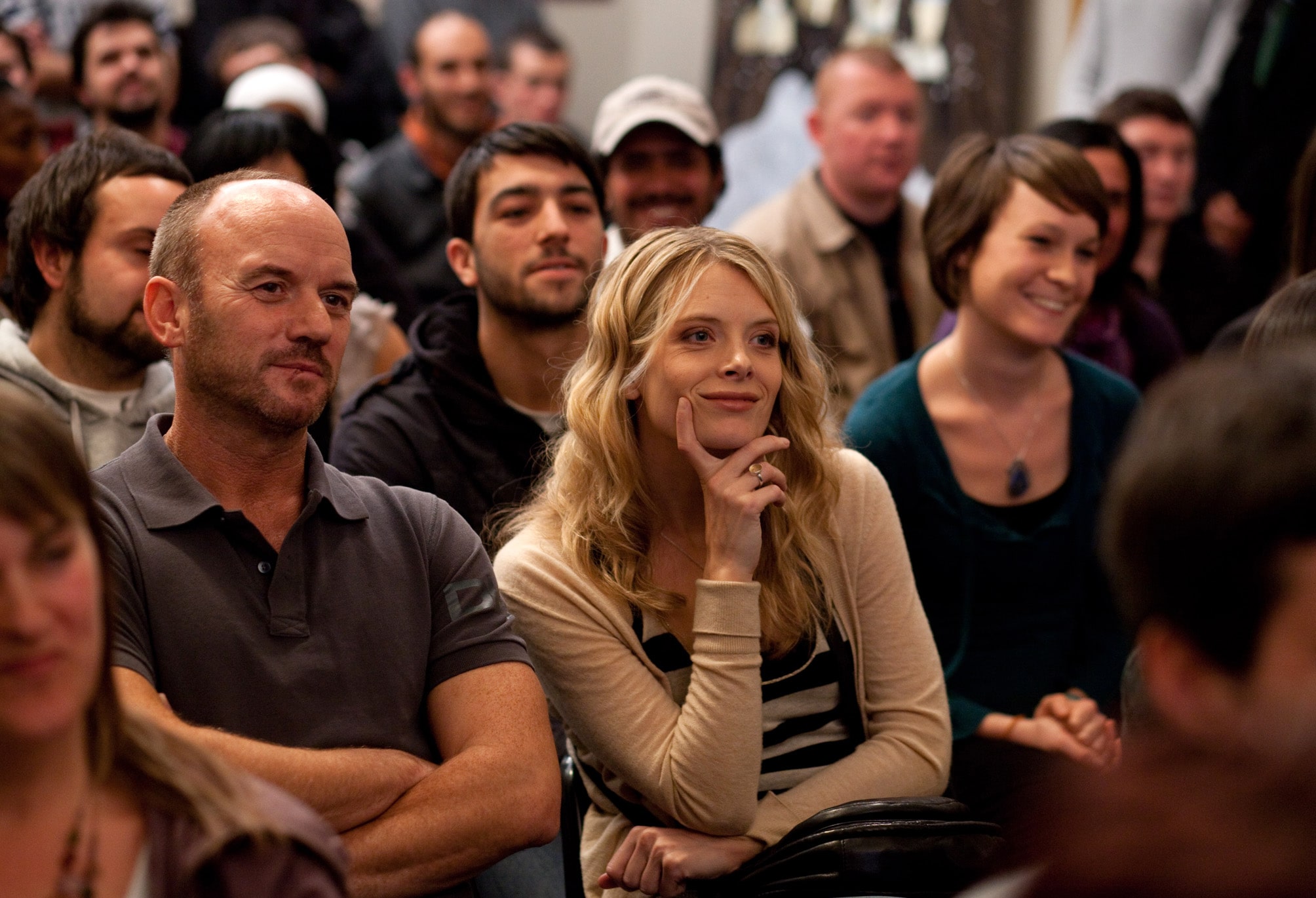 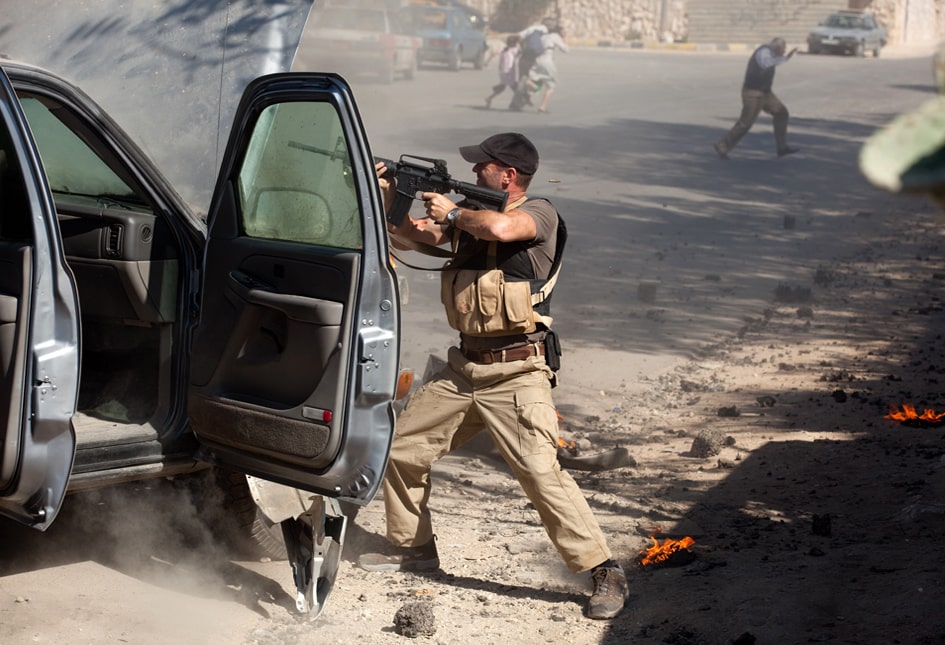