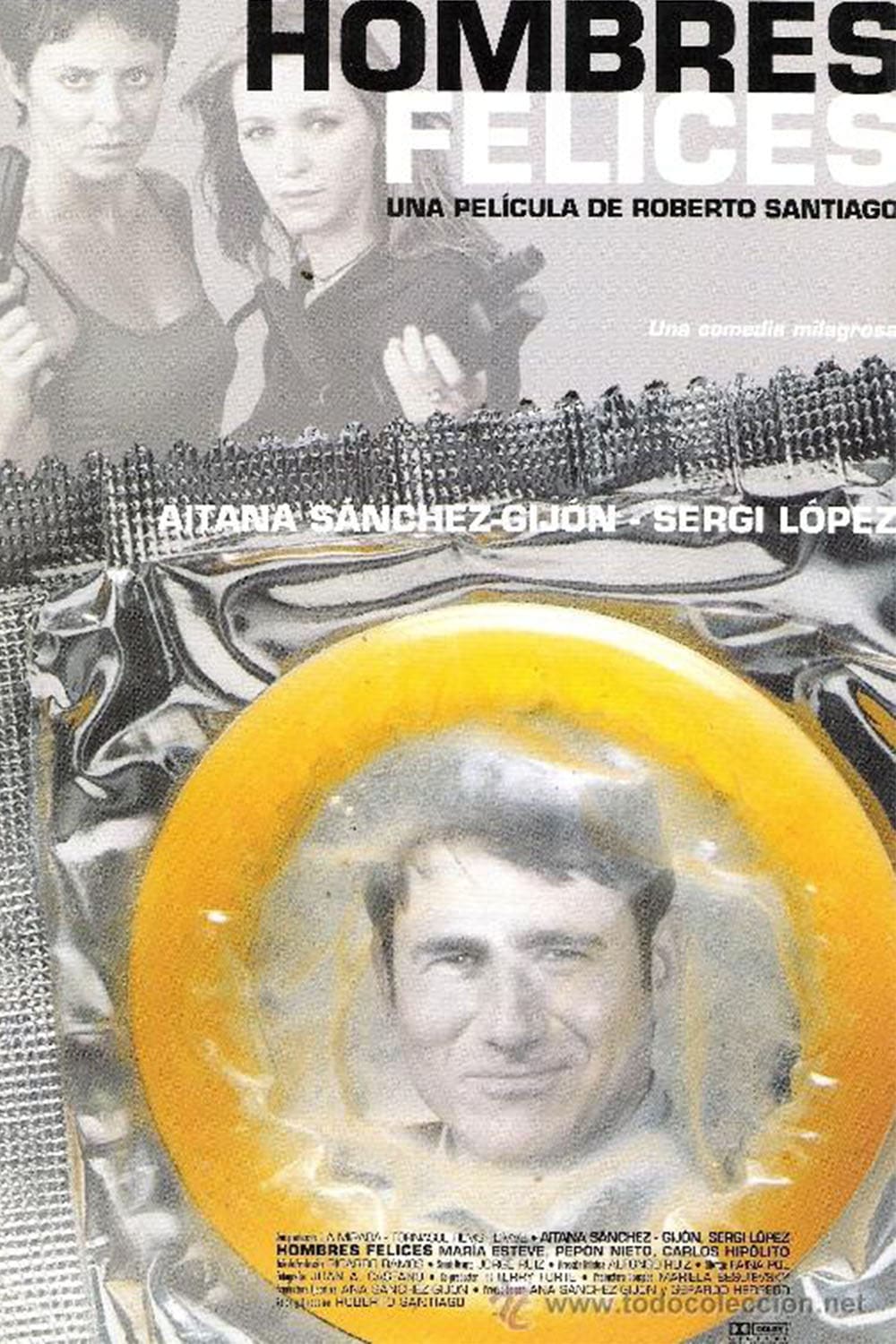 A man alone. His wife has left him. They have separated and now she wants a divorce, the children, the house, and the car. She wants the lot. The man feels lost, helpless, desperate. He doesn’t know what to do.

This is the protagonist of Happy Men, and his name is Angel.

He has to believe that the miracle will take place, and it will. Anybody in their right mind would think this was lunacy. But the thing is, Angel is not in his right mind. He’s desperate. And so, he decides to believe. He takes the flower, and gives it to Ana, his wife.

If you think about it, there are times when faith and desperation are in some way intimately bound up. 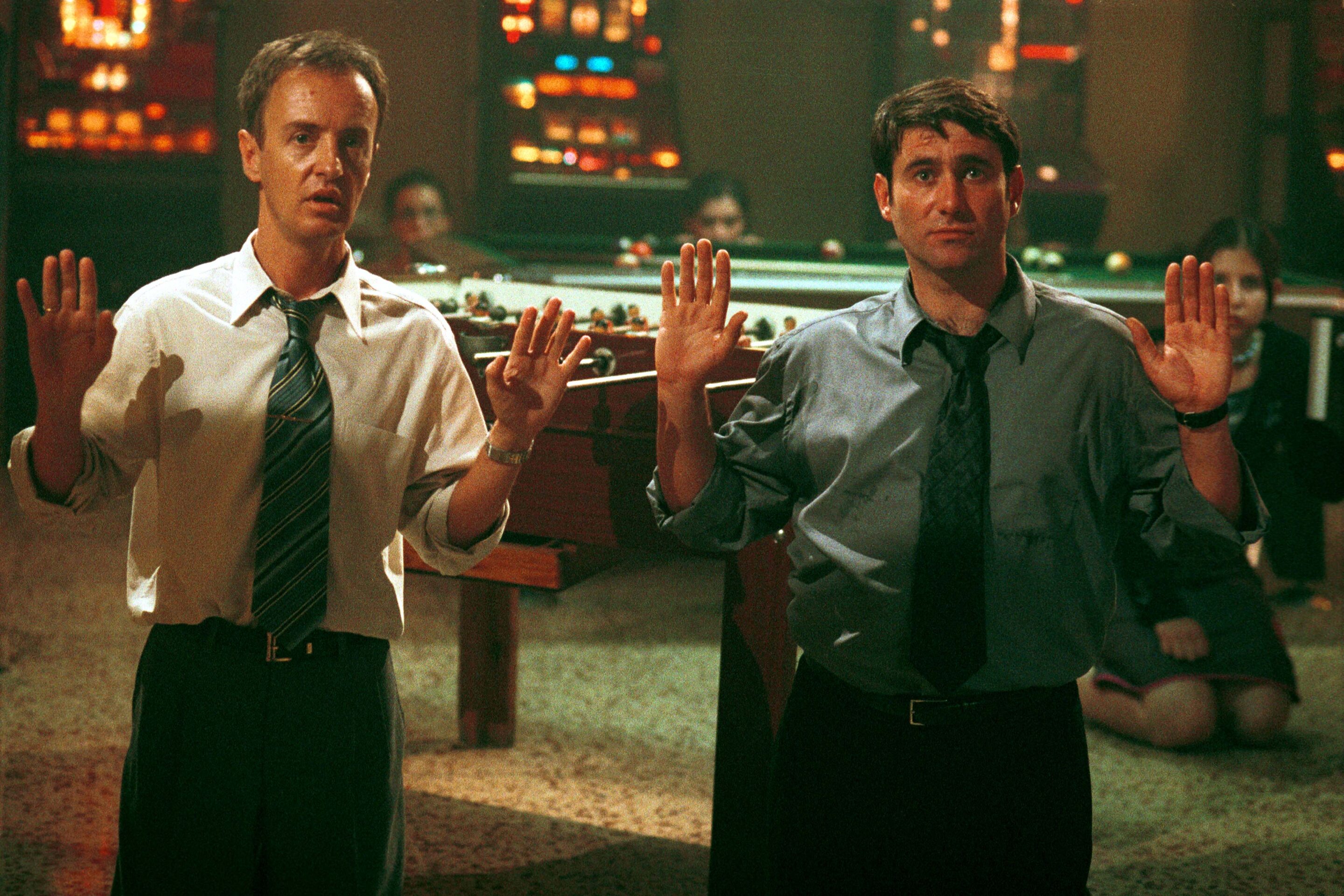 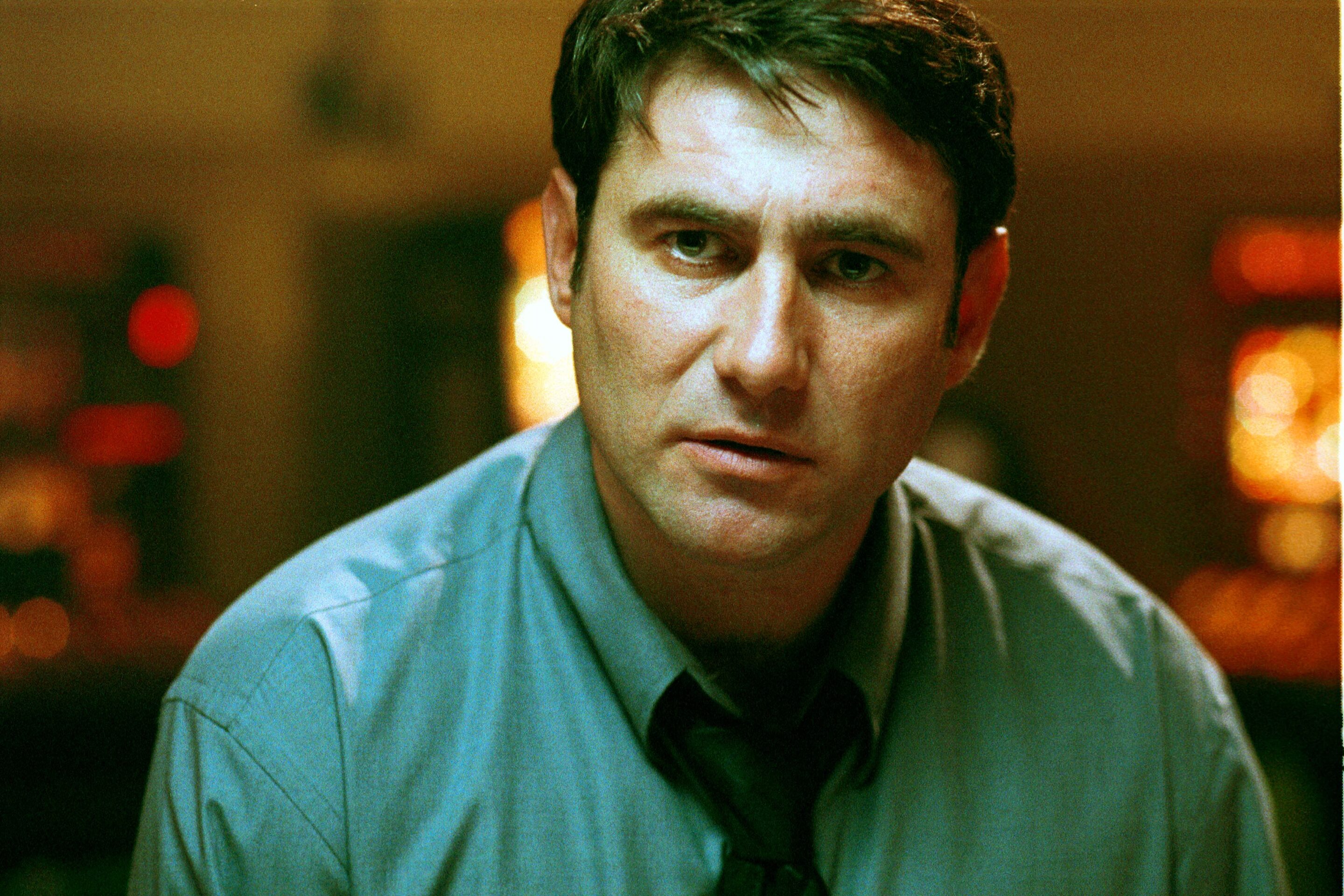 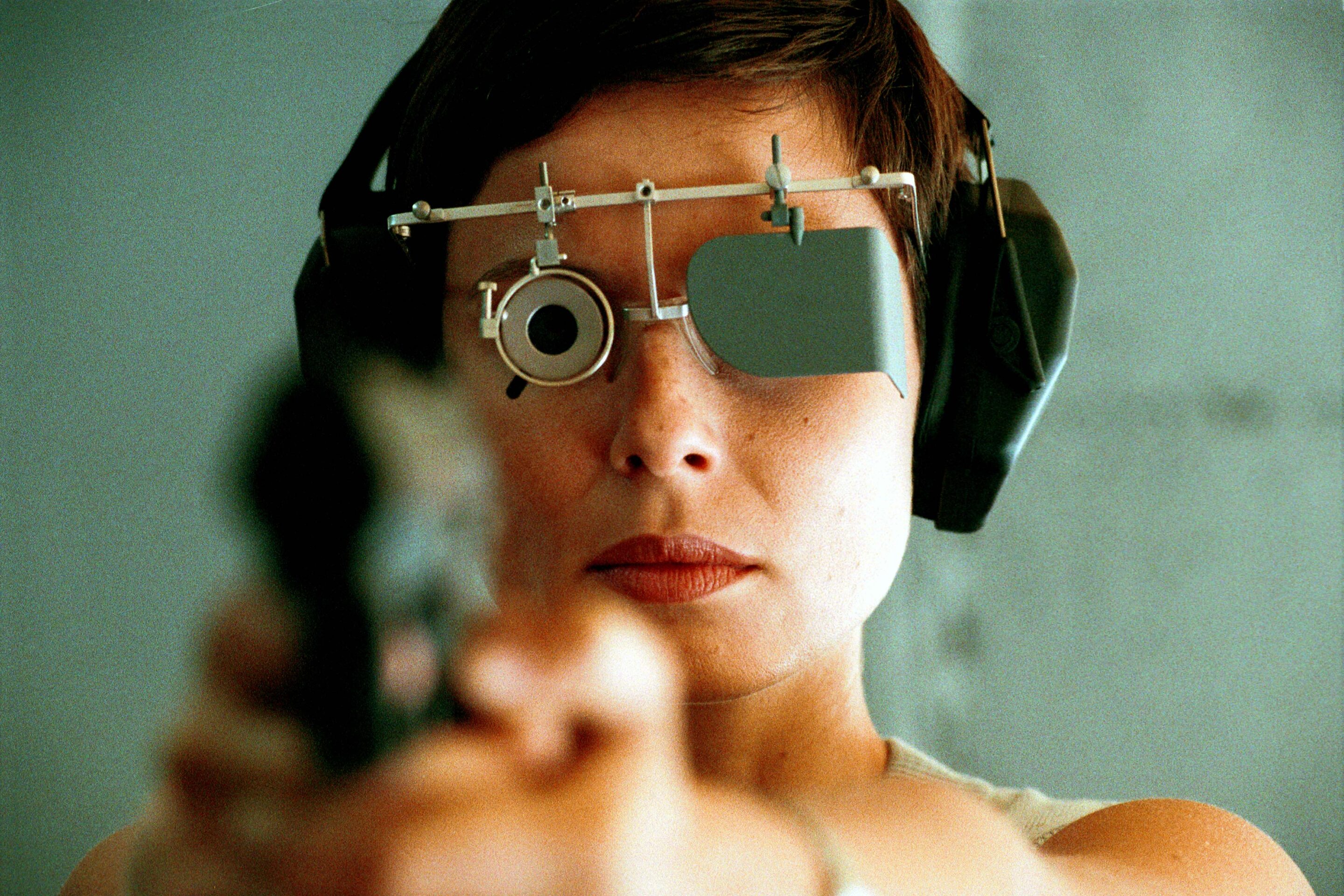