Damian has just been fired after 20 years working in the same company. His reaction, both furious and a bit violent, makes him run away to escape his boss and in doing so, he hides in the first place he finds after leaving: a wardrobe on top of a van.

The wardrobe, with Damian inside it, is delivered to Lucia and Fede’s home, a couple who live with their teenage daughter Maria.

That same night, an unexpected impulse drives Damian to stay with the family and become a mysterious presence that will observe and move in the shadow. 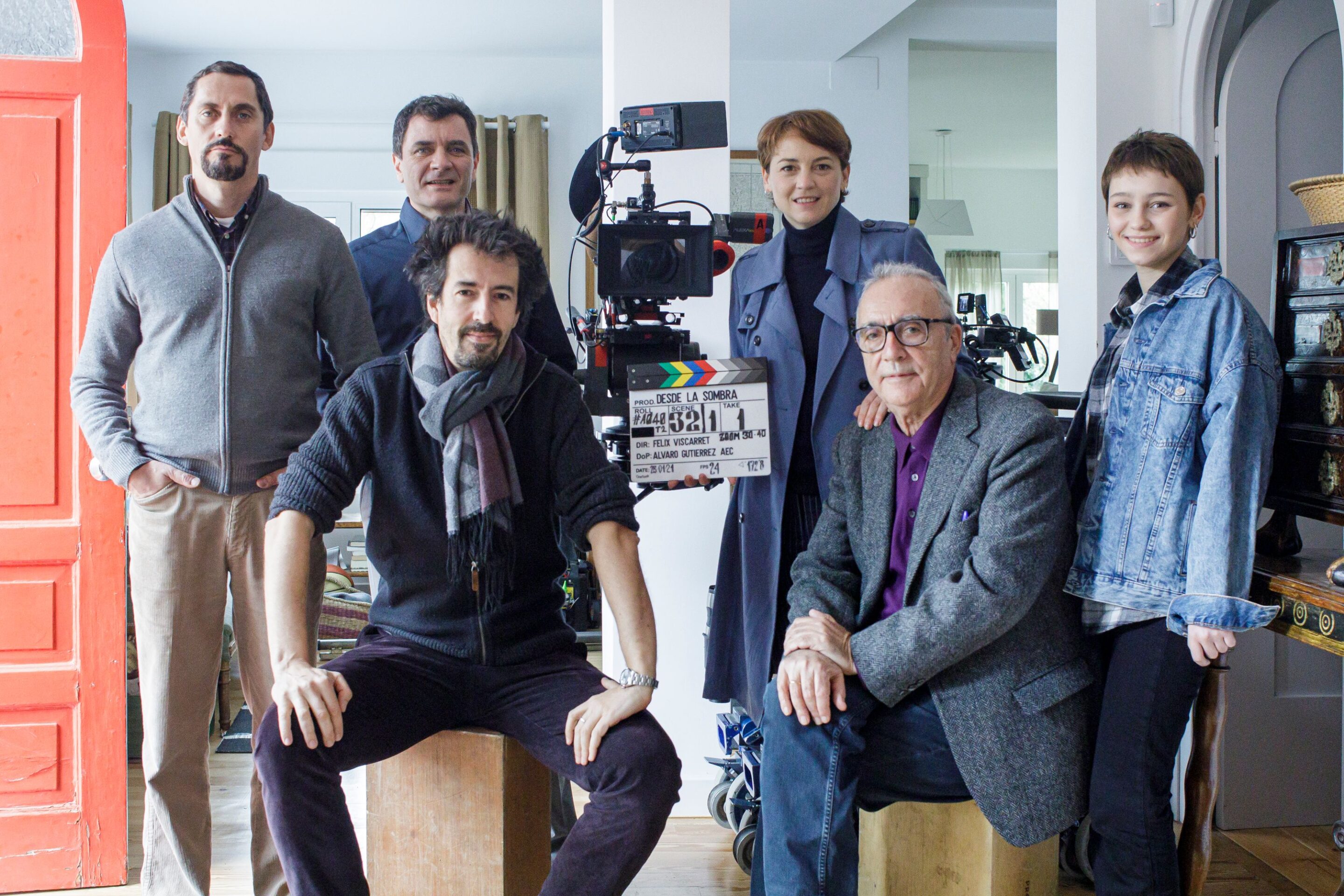 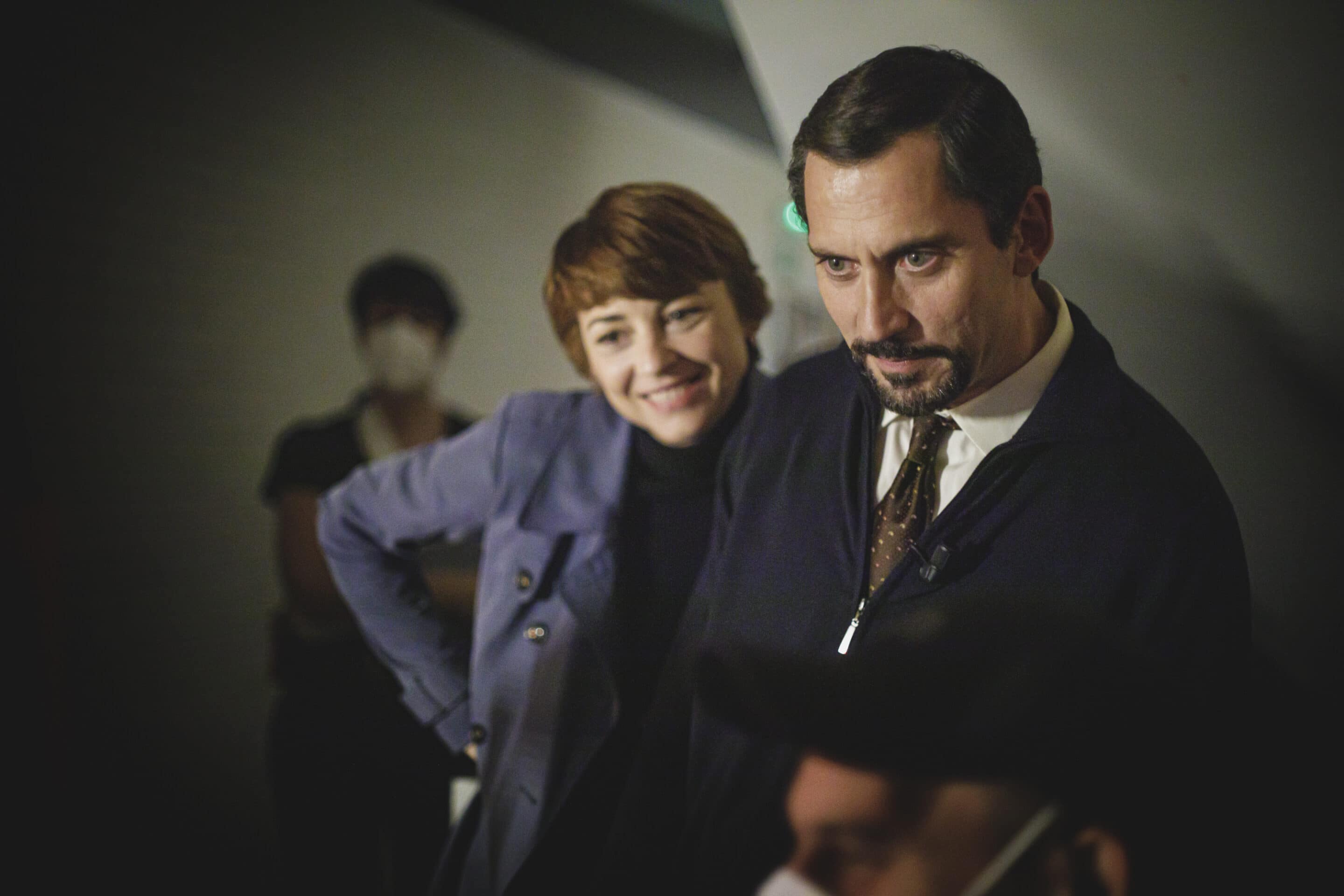