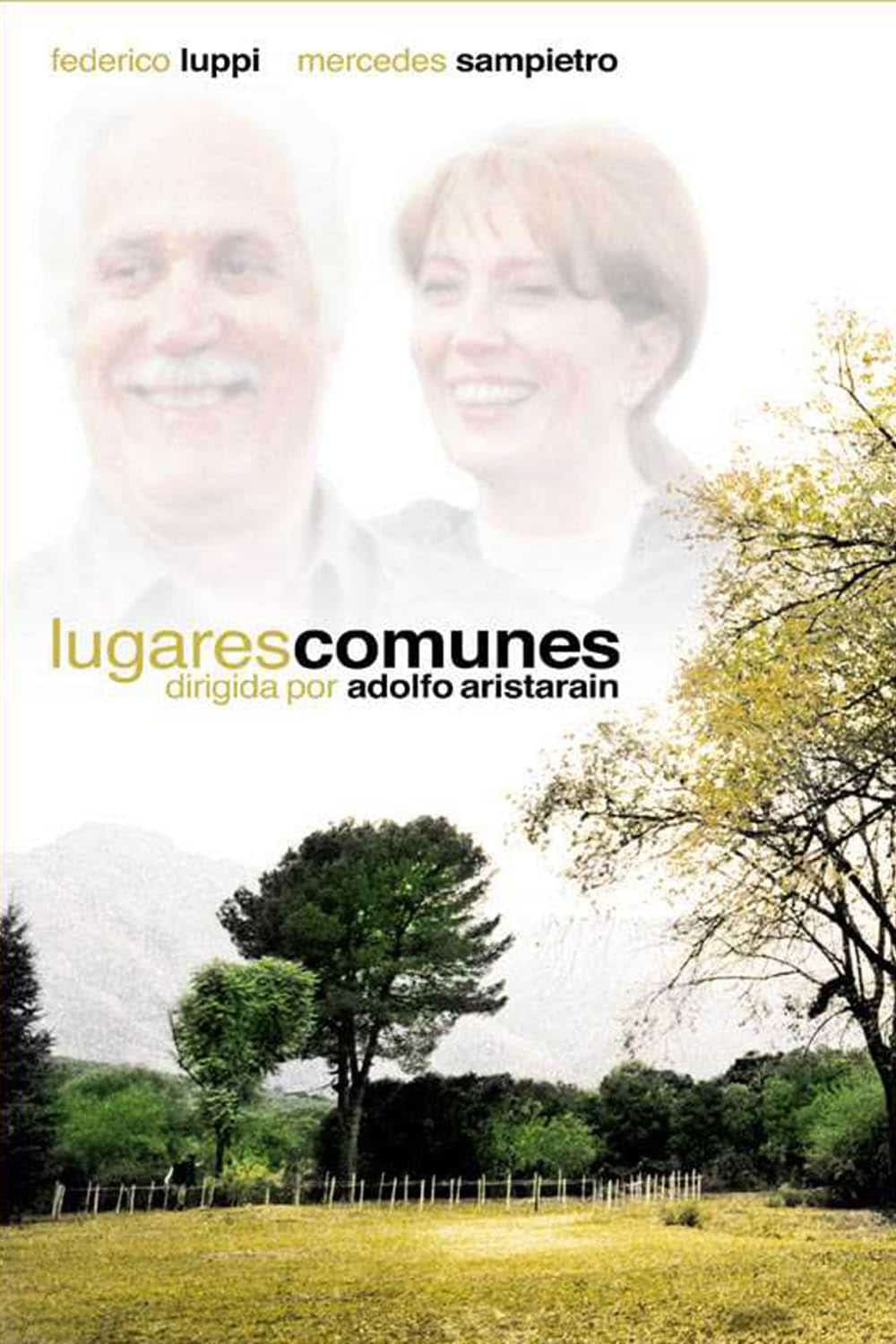 Fernando Robles from Buenos Aires has already reached sixty and teache seducation at the university. He teaches how to teach. He has been married to Lilian Roviera his whole life. She is a Spaniard, the daughter of Catalans andshe works as a social worker in the run-down districts of Buenos Aires. Theylove, respect and are loyal to each other. They have never got bored with beingtogether and they enjoy each other’s company. Neither can imagine life withoutthe other.They have got one son, Pedro, who is married and has two children, he has got agood job in Madrid where he lives in a middle-class suburb.But Fernando’s calm, reflective world is deeply affected when he receivesofficial notification of his compulsory early retirement without any previous warning, a fact which is going to change his whole life…. 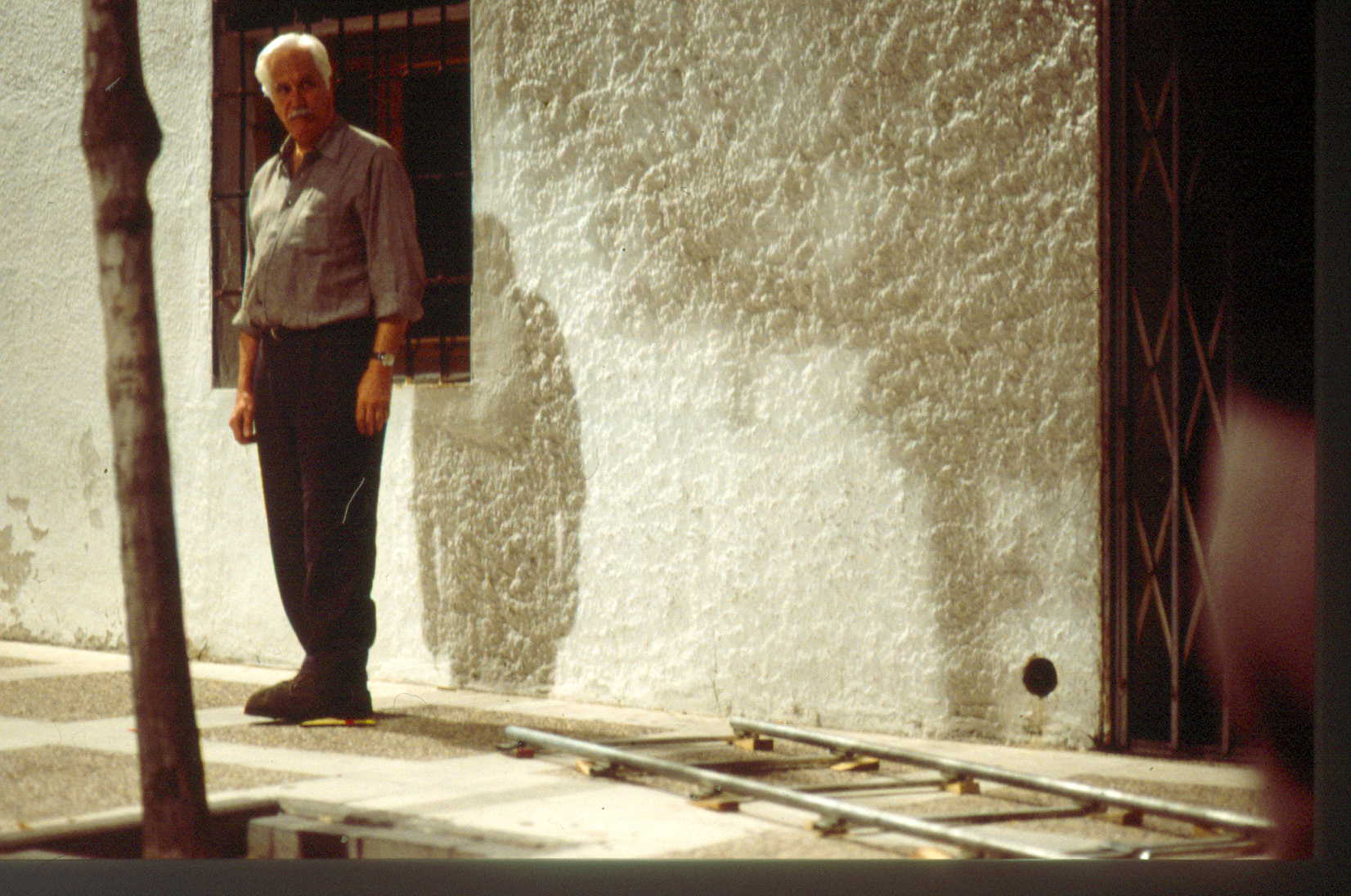 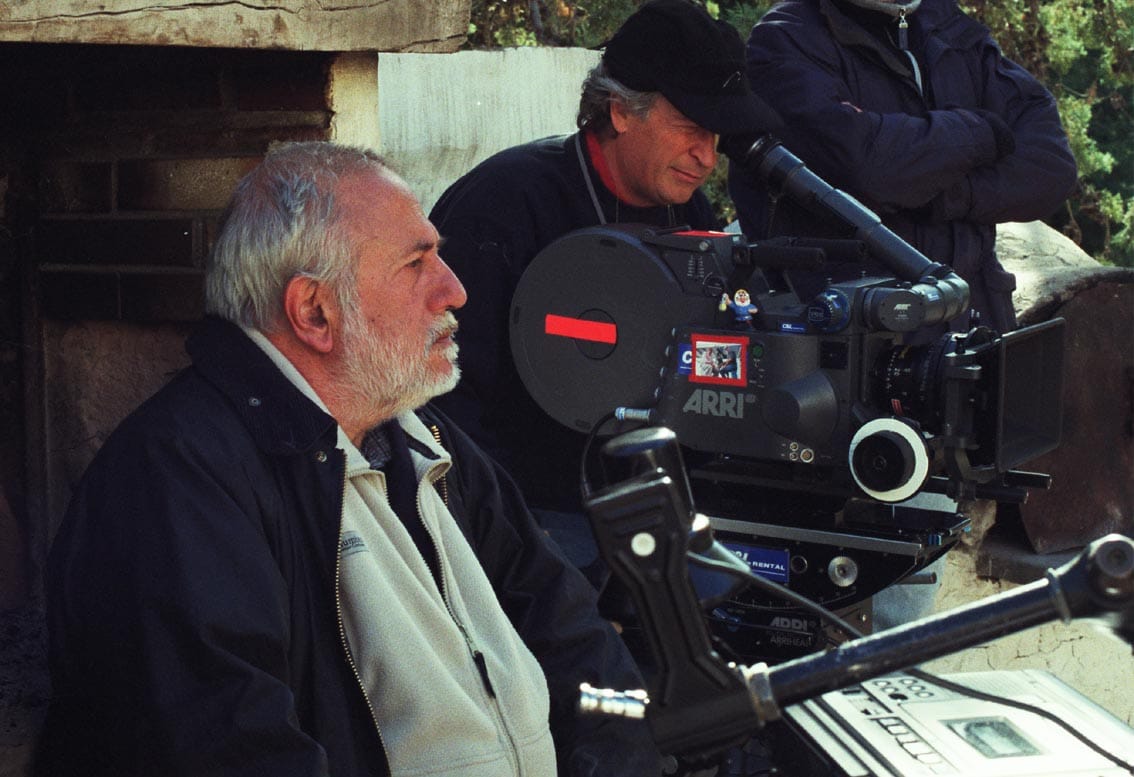 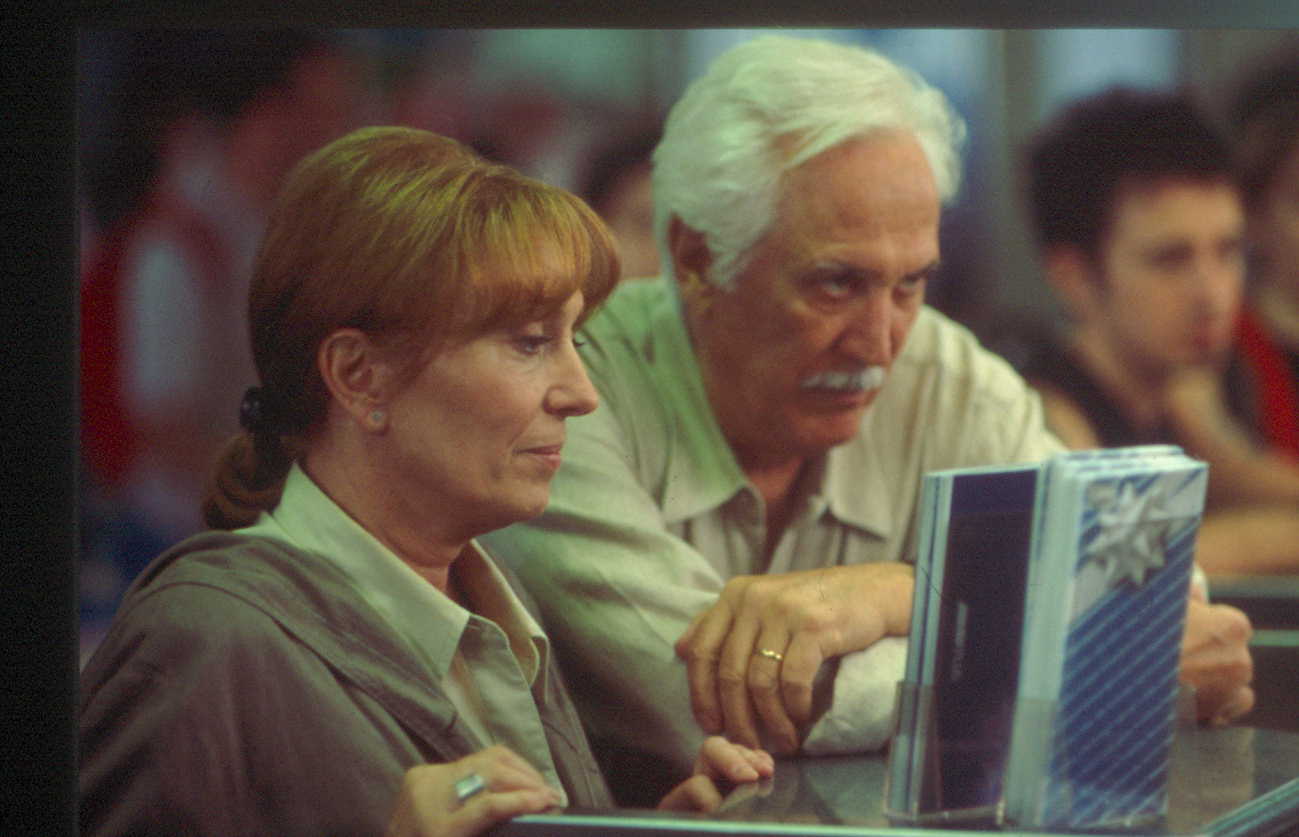 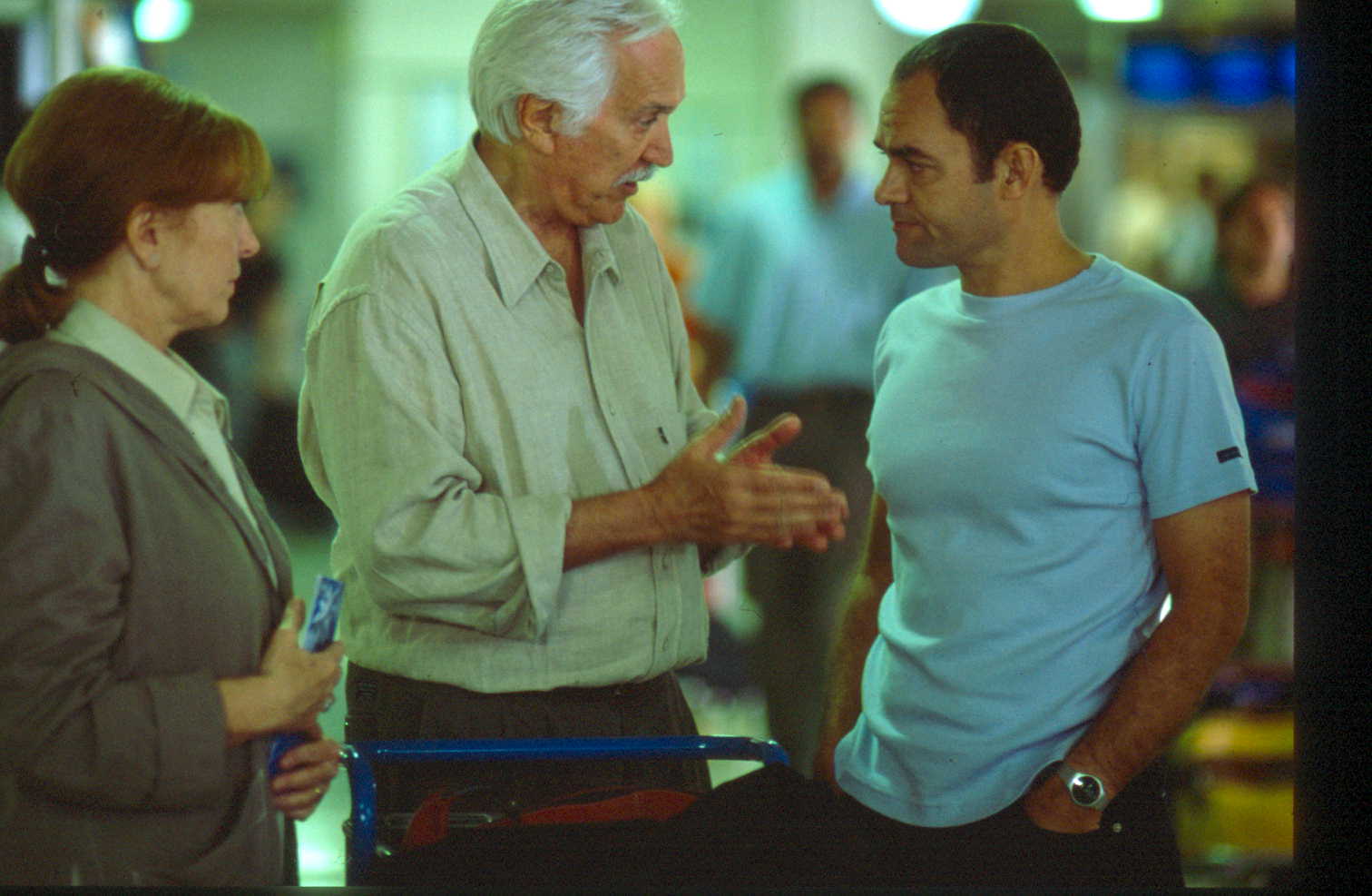